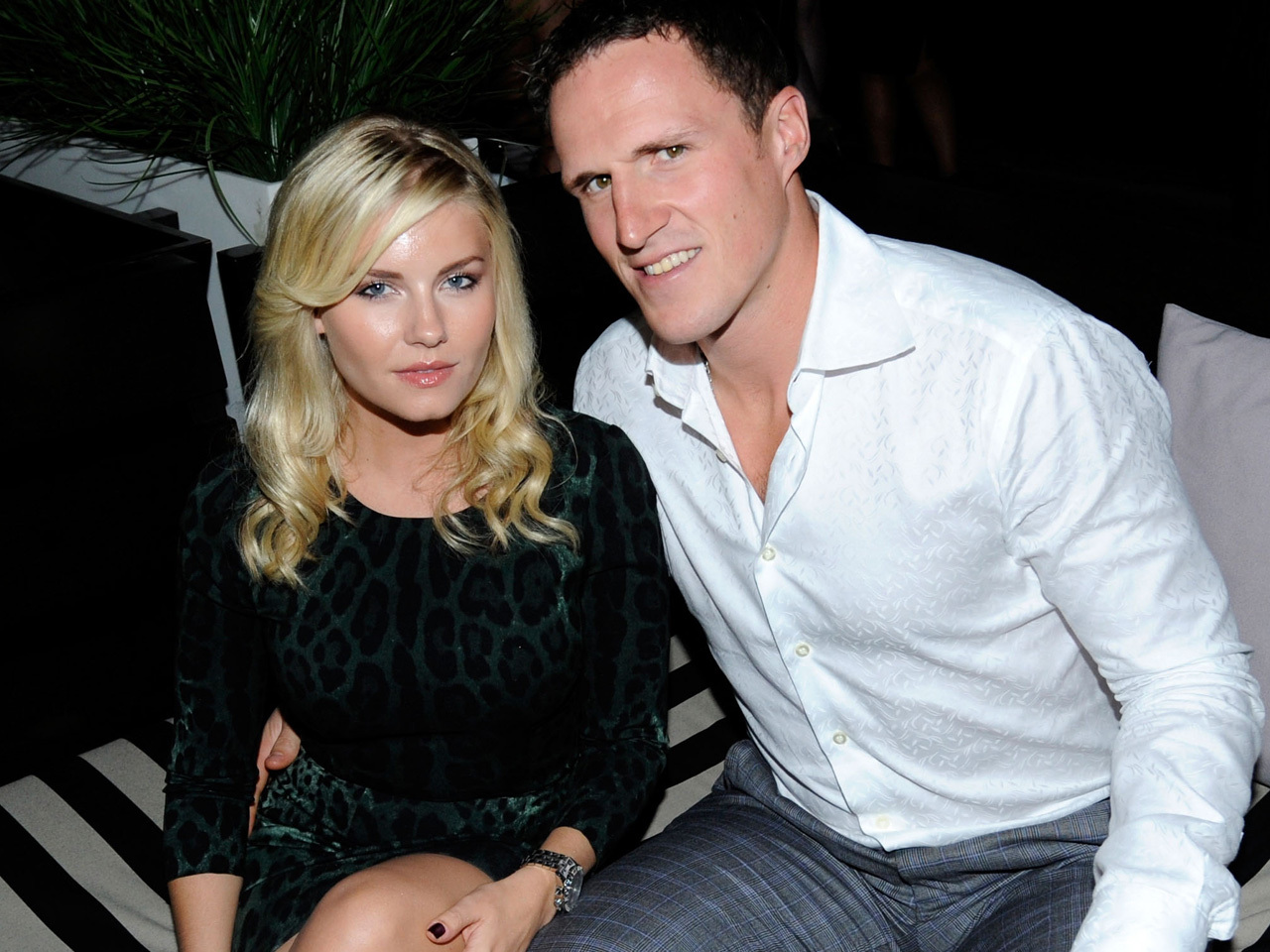 Phaneuf, who is the captain of the Toronto Maple Leafs, surprised Cuthbert at New Glasgow Lobster on Prince Edward Island, Canada.

"Last night we had the privilgege of hosting a surprise engagement party for Dion Phaneuf and Elisha Cuthbert," the restaurant tweeted.

Cuthbert, who was born in Canada, began dating Phaneuf in May 2008.

The actress returns to "Happy Endings" for its third season, which premieres Oct. 23 at 9 p.m. ET/PT on ABC.