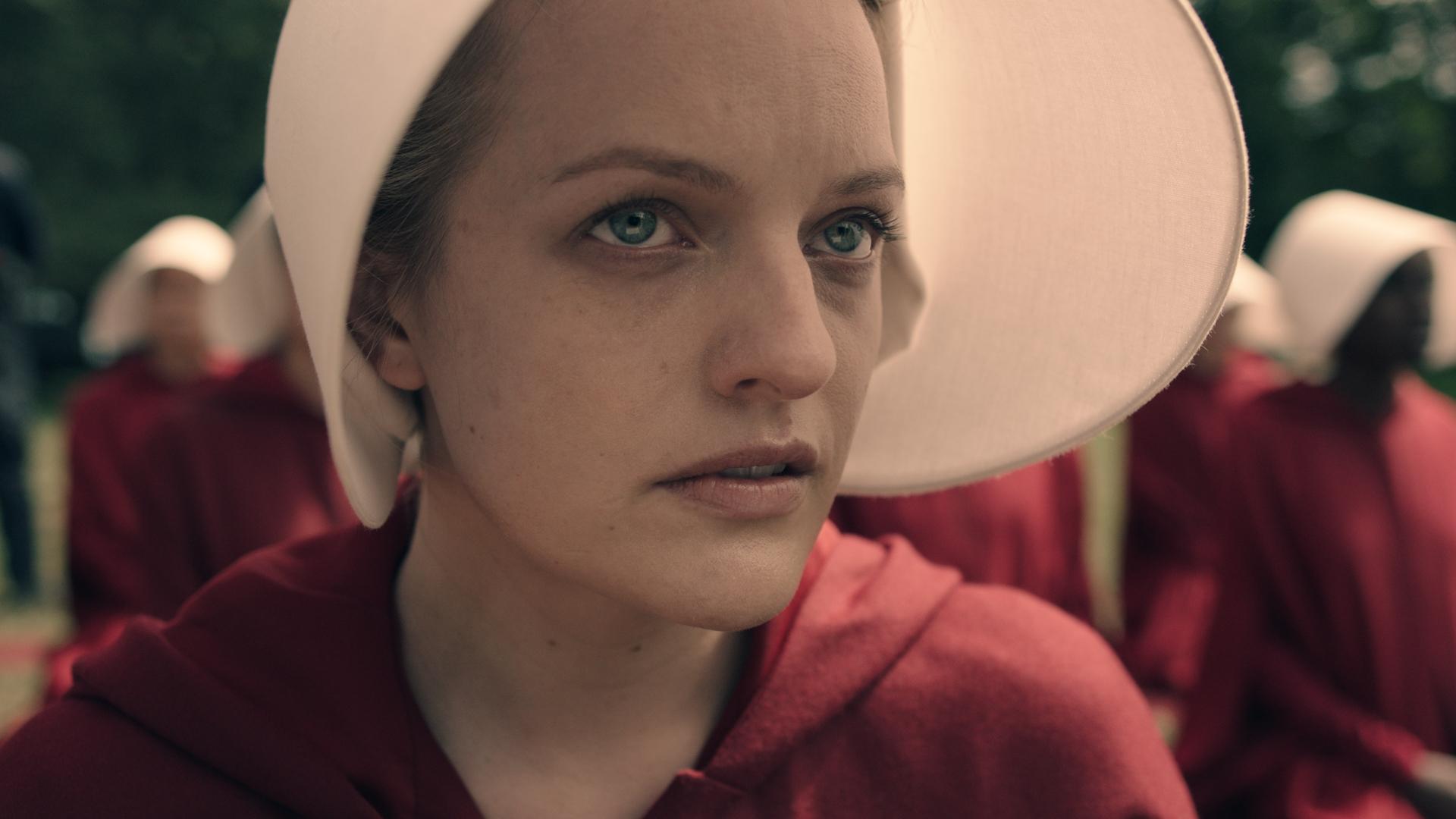 Elisabeth Moss is walking back her comment that new TV show “The Handmaid’s Tale” is “not a feminist story.”

Moss, who stars in “Handmaid’s Tale” as Offred, ruffled some feathers when she said during a panel discussion at the Tribeca Film Festival on Friday that it was a “human story.”

“It’s not a feminist story; it’s a human story, because women’s rights are human rights,” she said. “I never intended to play Peggy [from ‘Mad Men’] as a feminist and I never expected to play Offred as a feminist.”

Author Margaret Atwood, who wrote the famed dystopian novel, chimed in and said, “They needed an ‘only,’ an ‘also,’ and a human rights definition of the F word, imho,” implying that Moss should have said, “It’s not ‘only’ a feminist story; it’s ‘also’ a human story.”

Moss echoed Atwood in her response and said, “I think what happened was that I left out a very, very important four-letter word, which is ‘also.’ It’s also a humanist tale. That’s all. Women’s rights are human rights.”

“The Handmaid’s Tale” follows Offred, the narrator of the show, in a dystopian society that enslaves fertile women like Offred as “handmaids” who are raped every month. The novel was published in 1985.