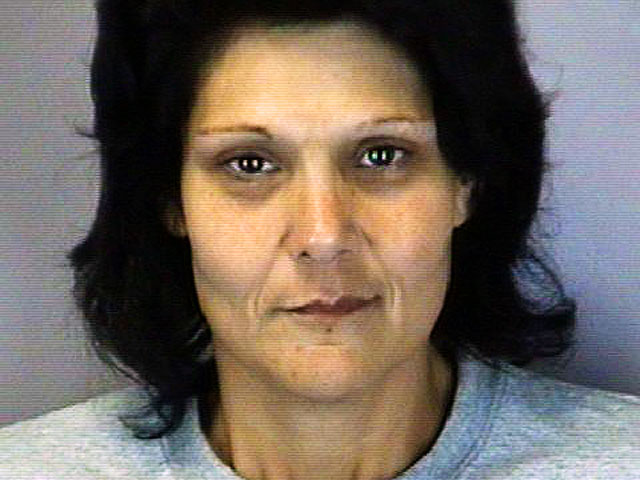 (CBS/WBTV/AP) NEWTON, N.C. - Prosecutors and defense attorneys are reportedly negotiating a plea deal in the case of North Carolina woman Elisa Baker, who is accused of murdering her 10-year-old disabled stepdaughter Zahra.

The 43-year-old is charged with second-degree murder and obstruction of justice in the death of Zahra, who had a prosthetic leg and hearing aids because of her fight with bone cancer.

Lawyers appearing in Catawba County Superior Court Monday said they had spoken with Judge Timothy Kincaid, who agreed to move the hearing to Wednesday morning.

Defense Attorney Scott Reilly told the Charlotte Observer on Monday that he is in "discussions" on resolving the murder charges.

"We're having productive discussions and we're working toward the goal of resolving the cases," Reilly told the newspaper.

Kincaid was to choose the city to which he was going to move the hearing to Wednesday morning.