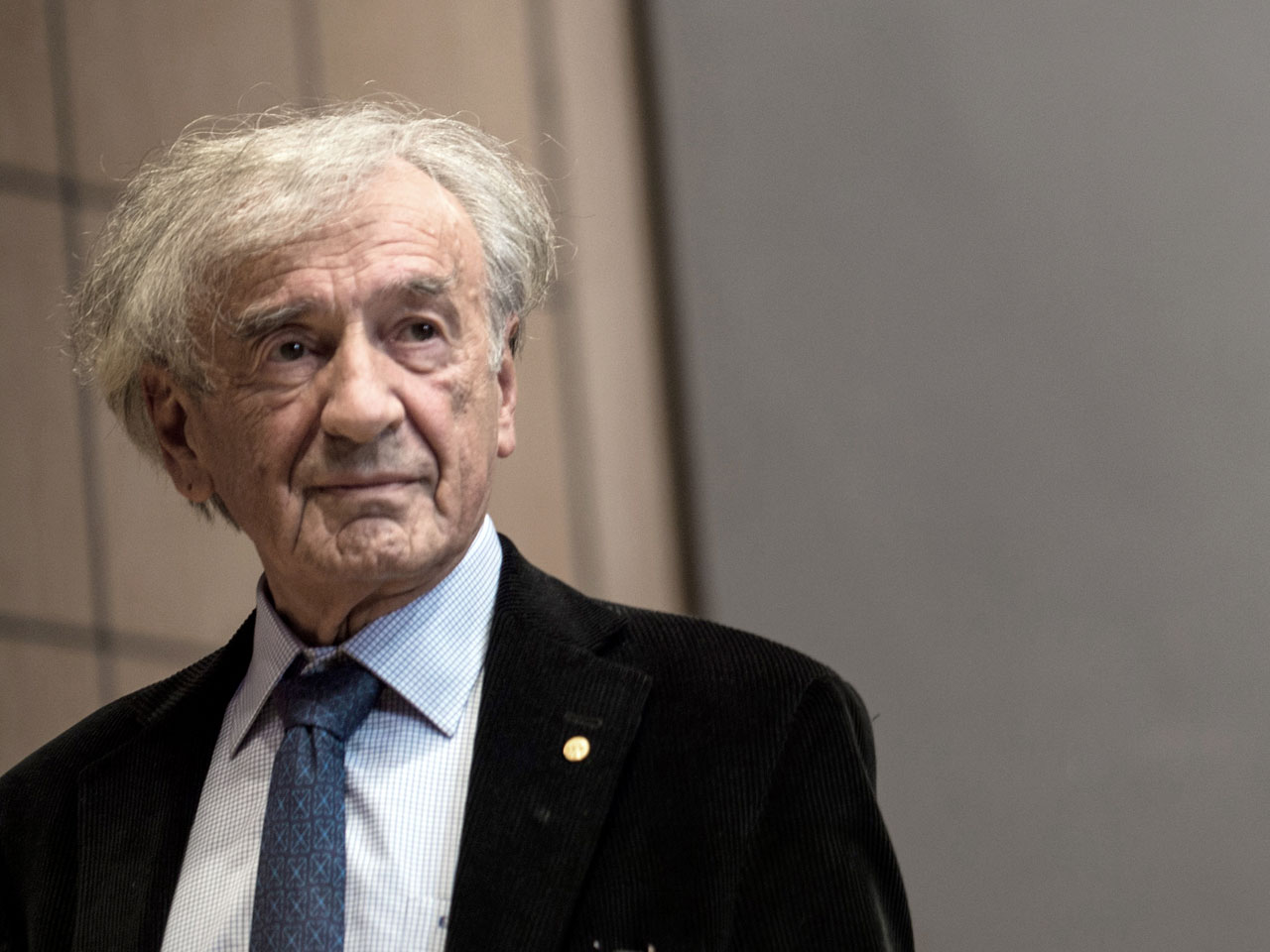 That memorial rite weeks ago was offensive to the 83-year-old Holocaust survivor, whose parents were sent to their deaths at Auschwitz by wartime Hungarian officials.

In New York, Wiesel told The Associated Press in an interview that it was just "too close to home."

He wrote a letter this month to the speaker of the Hungarian parliament, Laszlo Kover, rejecting the award granted in 2004 by Hungary's president.