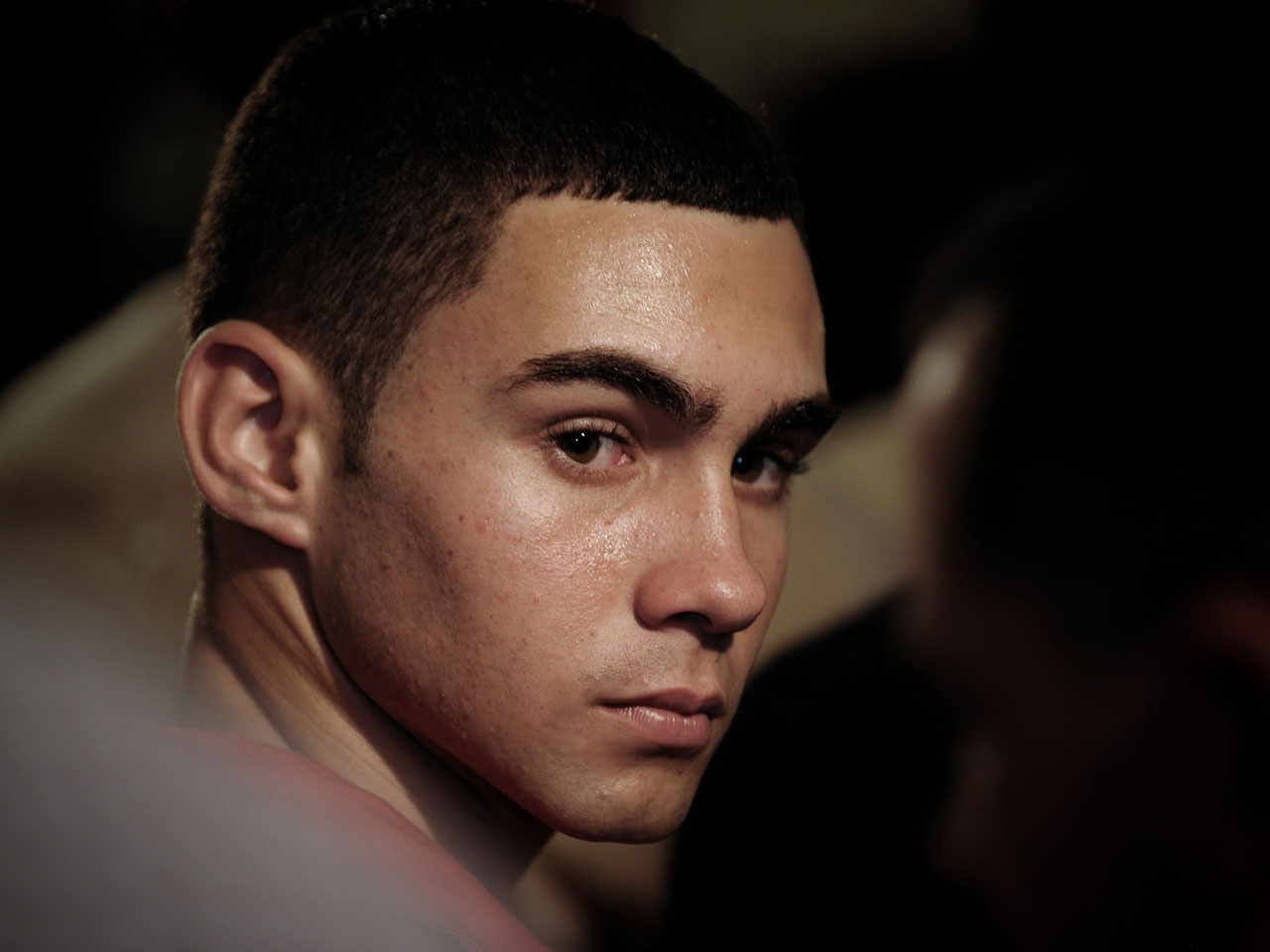 Havana -- Fifteen years ago today two fishermen plucked an exhausted, frightened five-year-old tied to an inner tube out of the waters off the coast of Ft. Lauderdale.

Elian Gonzalez, less than two weeks short of his 6th birthday, was the young Cuban boy whose rescue set off an international custody battle and reverberated in the 2000 U.S. presidential campaign.

Now nearly 21 and out of the public eye, Gonzalez is studying industrial engineering at the university in his home province of Matanzas in Cuba. His attendance last year at a world youth festival in Ecuador was one of the rare occasions on which he has spoken to the press since a 2005 interview with Bob Simon for CBS' "60 Minutes."

In that interview he recalled from a child's perspective the harrowing nighttime voyage in a rickety, cobbled-together craft with 14 other people that sunk under the battering of storm waves. His mother and her boyfriend were among the eleven who drowned. Apart from Gonzalez, the only survivors were an unrelated couple.

There is nothing in today's Cuban media recalling the date, although Cuban TV's political talk show, La Mesa Redonda (The Round Table,) marked the 15th anniversary Monday by running footage of the Elian saga that comprised its initial programming.

However, on Gonzalez' 20th birthday in December of last year, which coincided with his trip to Ecuador, he told the Cuban state-run web site Cubadebate: "I'm a little shy, so when I stand up somewhere and know that the whole world is looking at me and I'm perhaps the center of attention...it's pretty tough."

"He always came for my birthday. I always looked forward to that moment," Gonzalez said.

The now-retired Cuban president not only backed Gonzalez' real father Juan Miguel's efforts to get the U.S. government to send the boy home, he virtually led the campaign, appearing at the boy's house in the small town of Cardenas nearly every day and on La Mesa Redonda.

It became a face-off between Castro, the boy's father and grandparents on the island, and Cuban-American lawmakers Ileana Ros-Lehtinen and Lincoln Diaz-Balart with the backing of Miami's hard-line exiles that encouraged Gonzalez relatives there to refuse to give the boy back. In Miami, the boy was showered with gifts, including a Labrador puppy from Diaz-Balart, and draped in an American flag by Ros-Lehtinen. An outraged Cuban public staged massive marches headed by a sneaker-clad Castro.

The case did not culminate until armed U.S. Federal Agents raided the Miami home where he was being held, and in June 2000 he flew home along with his father, stepmother and baby brother, who had travelled to the United States in their efforts to reunite the family.

Cuban officials stress that dangerous adventures such as the one that killed Gonzalez's mother and nearly killed him are encouraged by a 1966 U.S. law, the Cuban Adjustment Act, and the "Wet foot, Dry Foot" policy that allows those who reach land to stay. Unlike other undocumented immigrants, Cubans are given preferential treatment and do not face deportation.

A 1994 migration accord signed by Washington and Havana sends Cubans picked up at sea back to the island but commits the U.S. to annually issue a minimum of 20,000 migrant visas to Cubans wishing to leave the island. In Fiscal Year 2013 a total of 24,727 such visas were issued.

In addition, U.S. government figures show that some 25,000 undocumented Cubans arrived either by land or by sea in the fiscal year ending last September 30th.

Smuggling rings have played a part in this, dropping their customers off at Texas border crossings where their Cuban documents get them a green light to enter the country. This method has become more viable under Cuba's new relaxed travel regulations implemented by President Raul Castro last January.

Still, Cubans take to the seas in flimsy crafts like the one in which Elian Gonzalez travelled. The U.S. Coast Guard spotted 3,722 Cubans in 2013, nearly double the number intercepted in 2012. There are no statistics to show if these were people who had been refused visas by the U.S. or who, for a myriad of reasons, had simply not applied.

Nor are their accurate statistics on how many have lost their lives at sea in pursuit of dry foot status. Only the lucky survivors can be counted for certain.