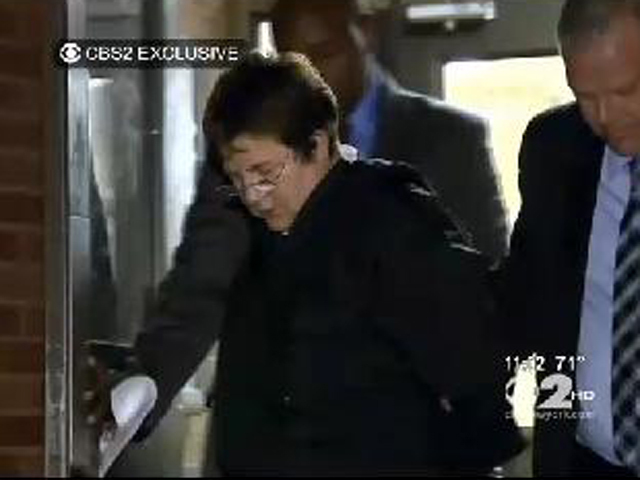 Police say Elena Adams was arrested Thursday and charged with conspiracy and criminal solicitation. They say the 57-year-old met with an undercover officer in a car in the Sheepshead Bay neighborhood of Brooklyn to discuss the murder-for-hire plot.

Police say Adams told the officer her husband, Irving Adams, should be struck by a hit-and-run driver on Sunday as he crossed a street after lunch.

CBS New York reports Adams, who is from the Battery Park City neighborhood in Manhattan, initially told a friend about her plan, and the worried friend called authorities.

They say Adams gave the investigator a picture of her husband, the stamp collection and jewelry.

The station reports police said Adams' plan was to collect her husband's accidental death insurance money after the hit-and-run.

Adams was arrested at the scene of the alleged murder-for-hire solicitation.