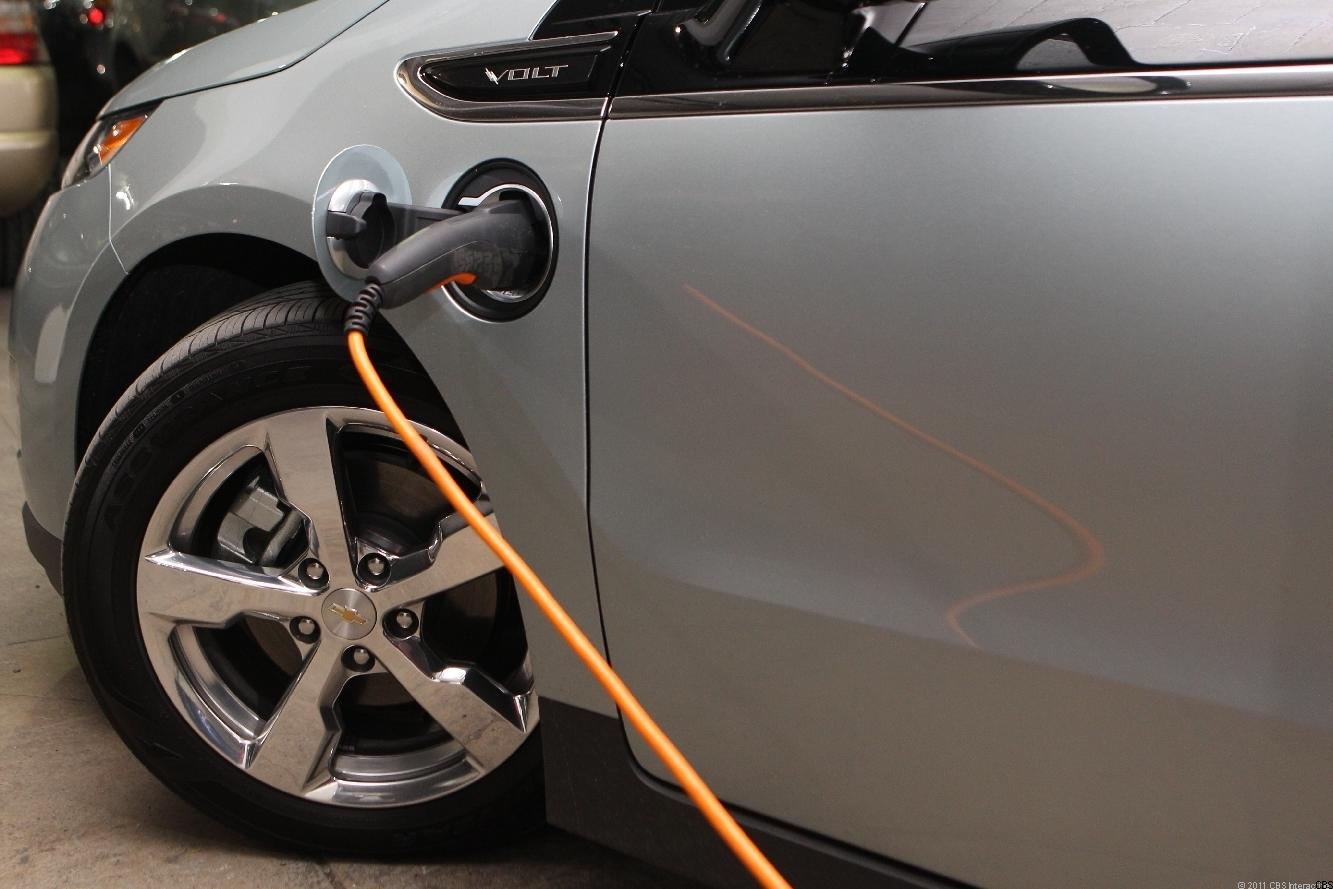 (CBS News) The benefits of driving an electric car - both to the environment and to one's wallet - can vary significantly depending on the location of the car, according to a new study.

In a new report, the Union of Concerned Scientists, a nonprofit advocacy group, found that in some areas of the United States an all-electric car's greenhouse gas emissions are lower than fuel-efficient hybrids, while in others, electric cars are more in the range of a gasoline-powered compact, emissions-wise.

The reason for the differences? Fuel sources.

In areas where the electric grid is supplied by cleaner energy sources, like natural gas, or renewable sources, like wind or solar, driving an electric vehicle produces "lower global warming emissions than even the most fuel-efficient hybrids," the report says.

The report also states that "Nationwide, EVs (electric vehicles) charged from the electricity grid produce lower global warming emissions than the average compact gasoline-powered vehicle" even when charged in an area that uses coal - a "dirty" fuel - as its primary source.

This map shows the range nationwide, with 45 percent of Americans living in areas where electric cars "beat" hybrids.

Additionally, the study says, EV owners save money over gas-powered vehicles nationwide. "On the best rate plans," the study says, "electric vehicles can save $750 - $1,200 a year on fueling costs compared to a gasoline vehicle averaging 27 miles per gallon and fueled at $3.50 per gallon."

"Wherever EV owners charge their vehicles," Anair said, "they will also save money."

According to the release, the study is a "first-of-its-kind" analysis of greenhouse emissions, and it looked at electricity rates in 50 cities to determine the financial benefit of driving an electric vehicle.