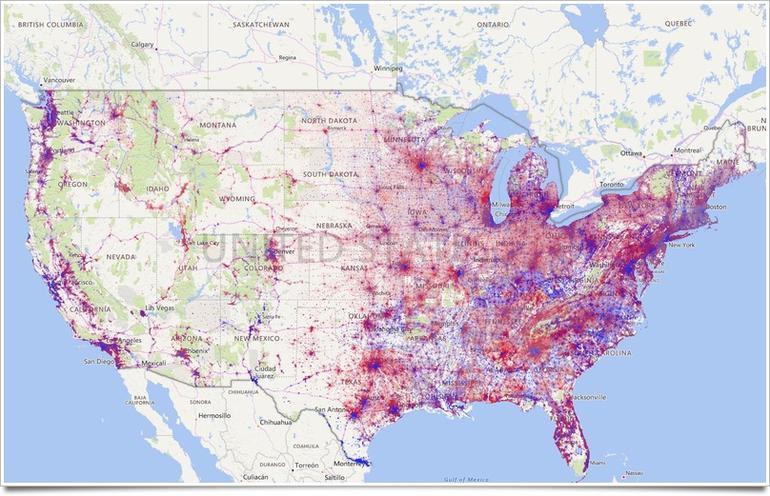 In the race to secure victory in an election former President Barack Obama called the "most important of our lifetime," both political parties are using "big data" to micro-target voters. Information is so precise that many tools allow campaign managers to target individual voters with powerful and highly customized messages.

Before the internet, information used by political parties to target voters was generally limited to a voter's home address, voting history, party affiliation, and a few other simple data points. In the past decade, the amount of detailed information about voters has grown exponentially. Firms like L2 Political combine traditional voter information records with modern data files used by the most sophisticated internet marketing firms.

Voter data is then organized by computer algorithms, allowing campaigns to quickly sift and sort through the issues voters are most passionate about.

"[After the 2016 campaign] people said they relied on analytics. They relied on these predictive models and at least that's what was being fed out publicly. Really at the end of the day, their models looked good. Their models were actually put together in a really solid way and the team there was among the best in the country," said Westcott.