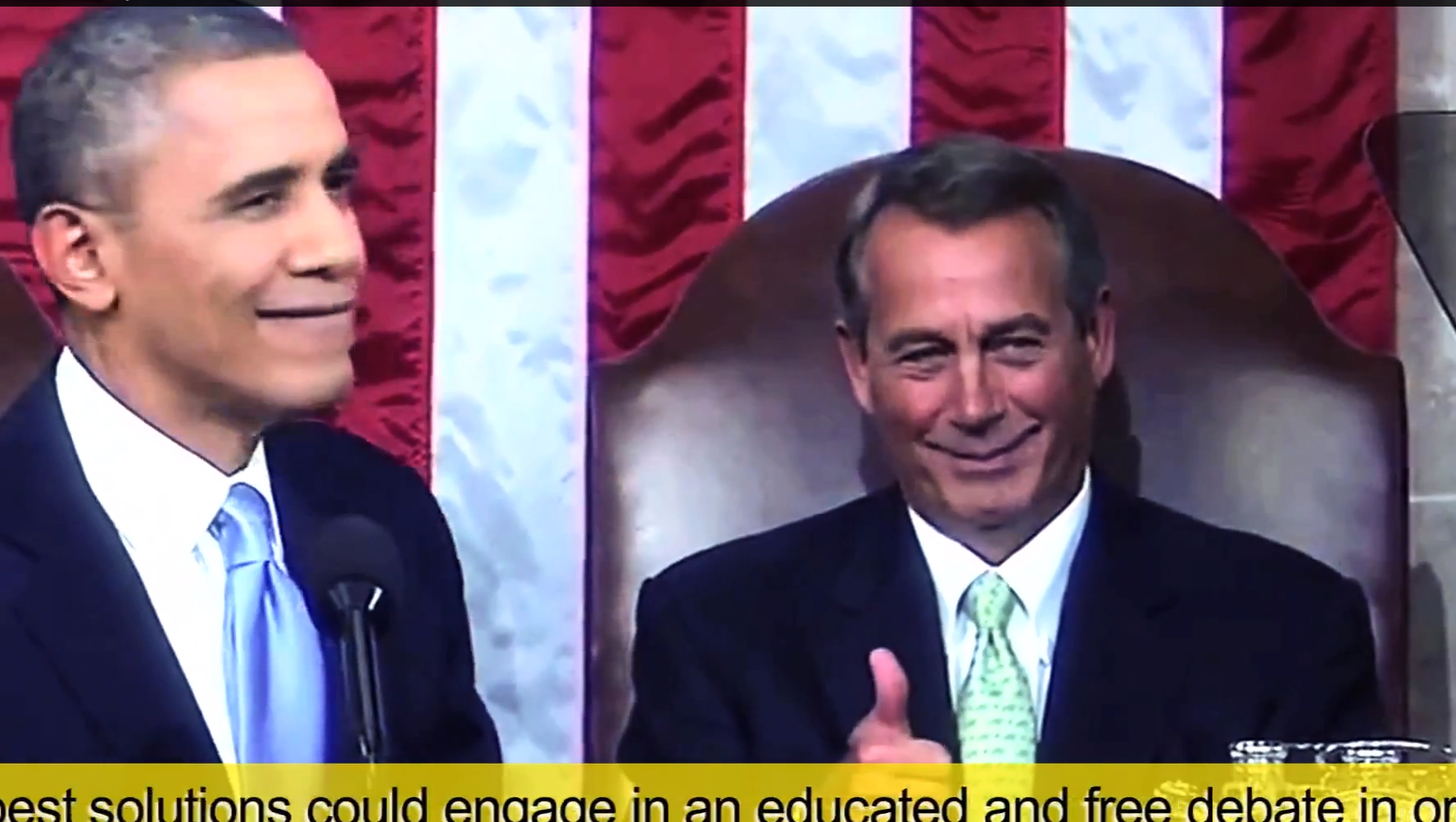 J.D. Winteregg told the Washington Post that the contract for the adjunct professorship at Cedarville University he has held for three years would not be renewed, in part because of the ad.

"They said because of the ad that my relationship with them will be done. It's over," Winteregg said Monday. "The ad obviously touched a nerve."

"Your electile dysfunction, it could be a question of blood flow. Sometimes when a politician has been in D.C. too long, it goes to his head, and they just can't seem to get the job done," the narrator says.

A spokesman for Cedarville University, a small Christian college in Cedarville, Ohio, said Winteregg's views were out of step with the school.

"Cedarville University does not engage in partisan politics and holds a high regard for displaying Christian values in the community. When faculty or staff members participate in political conversations, interviews, advertisements, or endorsements, they are doing so as individual citizens," the spokesman, Mark Weinstein, told the Post. "Mr. Winteregg in his recent political campaign video did not represent the views or values of Cedarville University."

Winteregg is hoping, however, that he'll have a new job in the House of Representatives come January 2015.