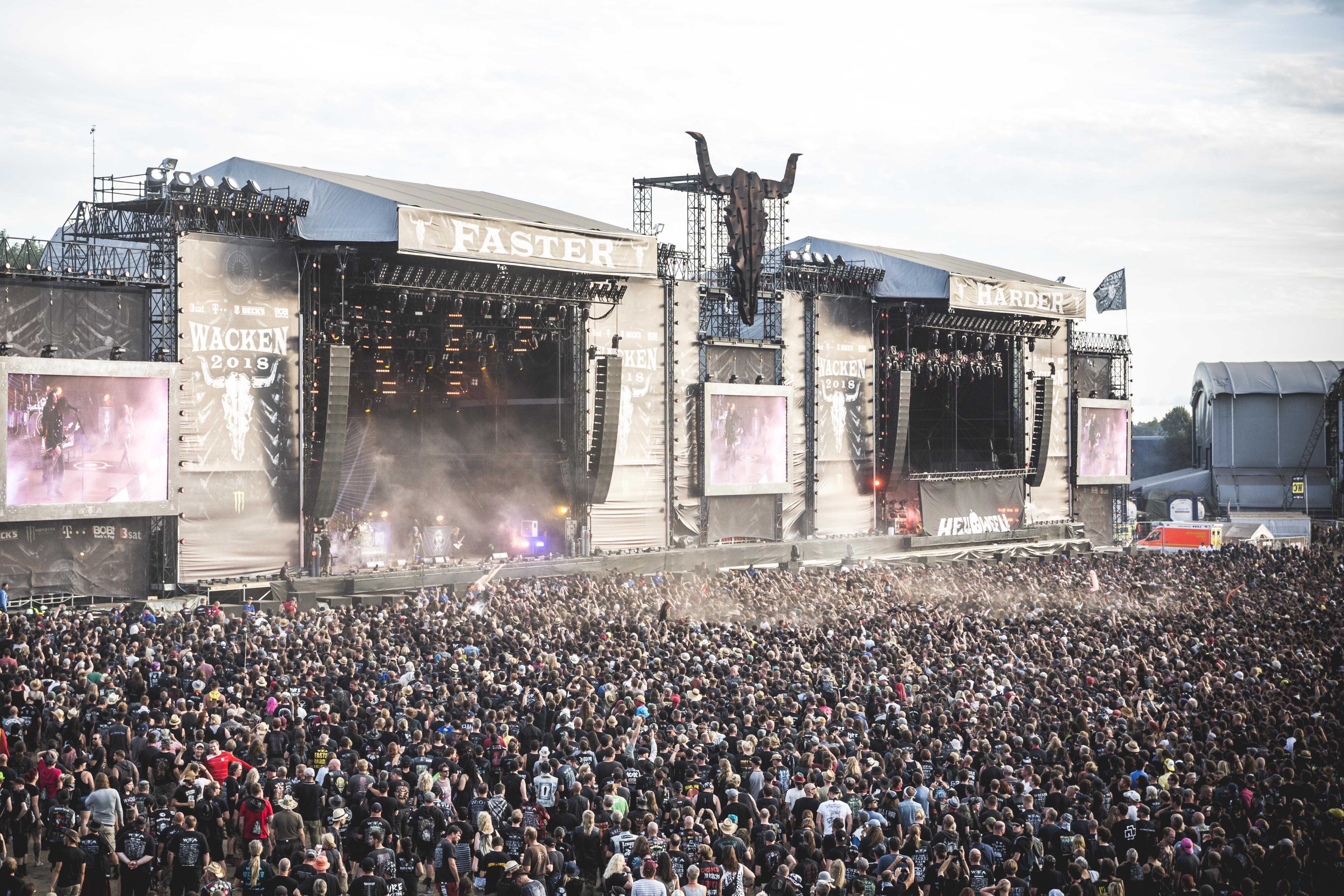 You're never too old to rock on. Two elderly men managed to slip away from their nursing home in Germany to attend the Wacken Open Air, the largest heavy metal festival in the world, over the weekend, authorities said.

According to Itzehoe police, the pair was eventually found Friday at 3 a.m. local time at the festival after their retirement home in Dithmarscher reported them missing. Police told the Deutsche Welle the men were found "disorientated and dazed."

The metalheads were apparently reluctant to leave the four-day festival in Wacken. They had to be escorted home with a taxi and a patrol car as a "precaution," police said.

Festival organizers didn't specifically address the senior daredevils, but their official Twitter account made sure give a shoutout to elderly fans "because you're never too old too rock."

According to Deutsche Welle, the world-renowned festival sold out with an expected attendance of 75,000 people. Headline acts included Danzig, Judas Priest, Hatebreed and In Flames. The Wacken Open Air festival in northern Germany began in 1990.