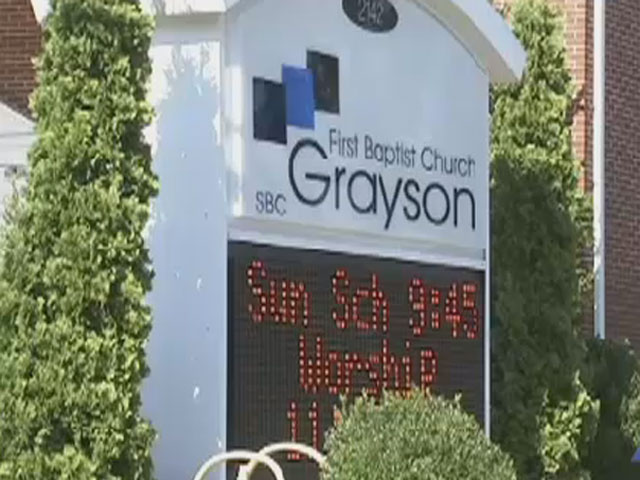 (CBS/AP) GRAYSON, Ga. - Police in Gwinnett County say a 76-year-old man fatally shot his 85-year-old ailing sister and then killed himself in a van outside a Grayson church.

Investigators say the two are brother and sister and lived together in Loganville.

Investigators say Whitley suffered a severe stroke several weeks ago and was in poor health. Investigators have not determined a motive for the apparent murder-suicide. The investigation is ongoing.

Meanwhile, the Rev. Tim Brogan who is the church's pastor, told the Atlanta Journal-Constitution the pair had attended the church for a long time.