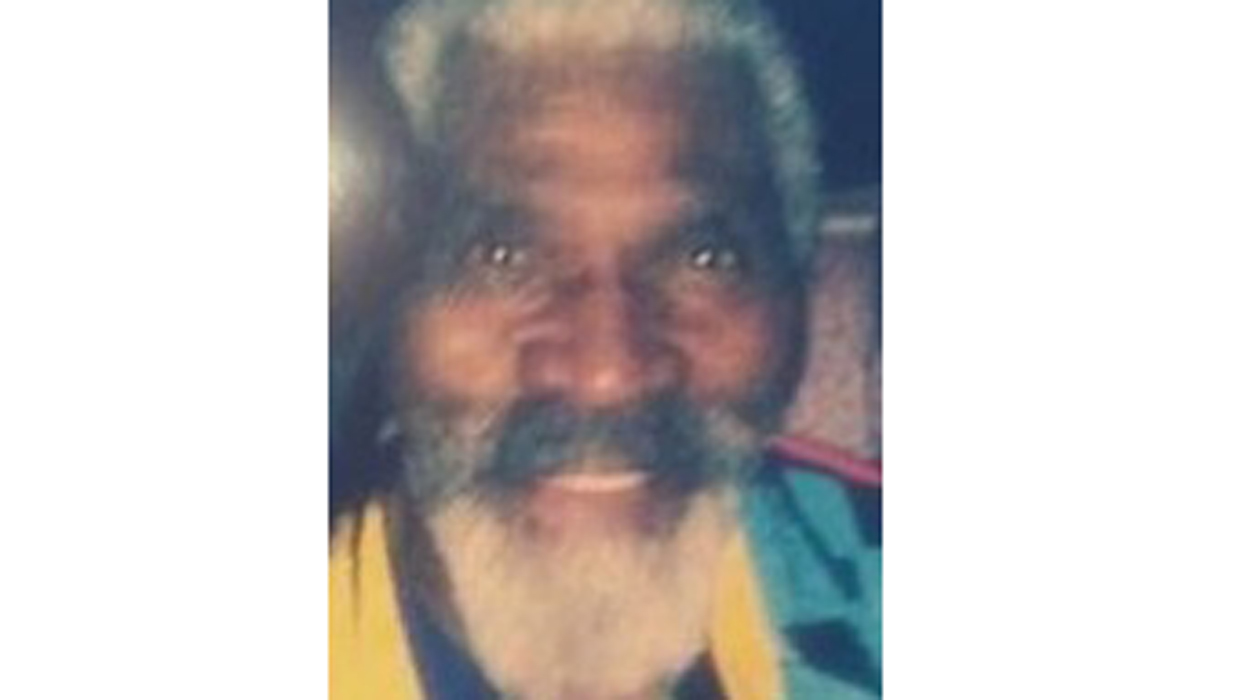 DETROIT -- Police say an 86-year-old Detroit man who recently won a lottery game hasn't been seen by relatives in more than a week.

Arthur Neal Jr. was Neal was last seen at his home on Dec. 20. A granddaughter, Lawanda Marshall, says he wouldn't have missed Christmas with his family. She says he recently won approximately $20,000 in a lottery game but wouldn't suddenly leave town because of it.

Marshall told CBS Detroit that his home was in disarray and a door was left ajar.

Neal drives a 1998 Cadillac DeVille with license plate BMZ 7786. He's black, 5 feet 7 inches tall, 160 pounds with a full beard and mustache. Relatives say it's unusual for him to go this long without any contact.

Marshall told CBS Detroit she was concerned because a large number of people knew he had recently won money.

"It bothers me greatly because I don't think that's the type of information that should have seeped out - if that was the case - especially that neighborhood in which he was staying and reside," Marshall told the station.