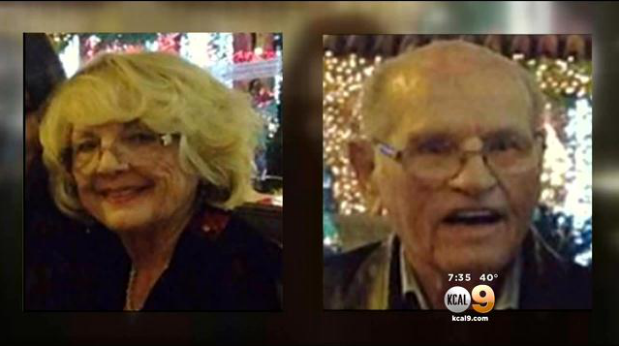 CBS Los Angeles reports that deputies were called to the home in La Verne at about 1:25 p.m. Friday after a groundskeeper found 74-year-old Shirley Isom and her husband 89-year-old Armie Isom unresponsive.

Authorities initially said the couple was stabbed, but later issued a news release saying the cause was undetermined. According to CBS Los Angeles, the coroner's office said Saturday that the couple died of blunt-force trauma.

No arrests have been made. Anyone with information on the case is asked to call authorities at (323) 890-5500.