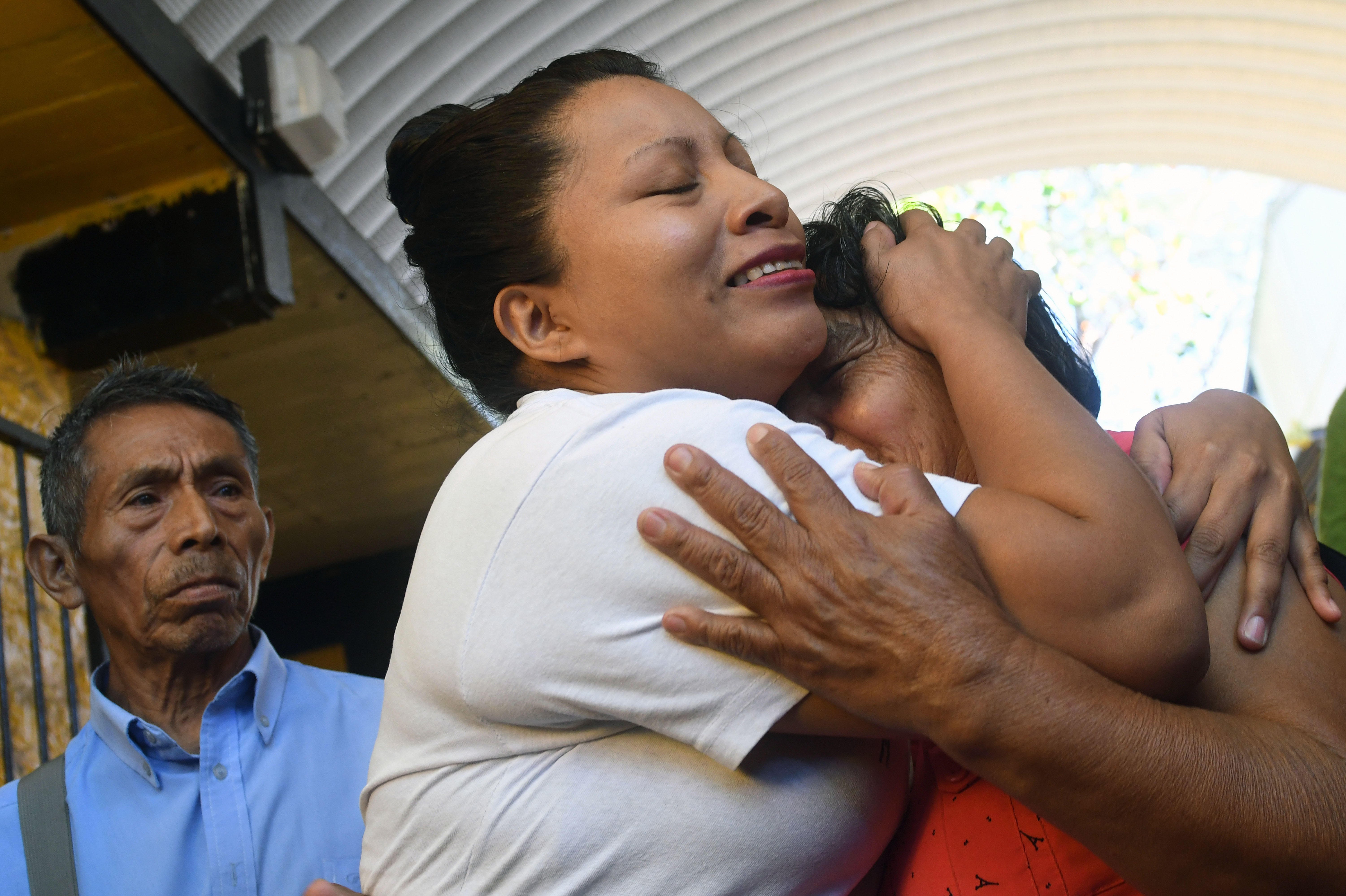 El Salvador's total ban on abortion is "one of the harshest laws in the world" and creates an environment that particularly affects poor women, says New York Times reporter Elisabeth Malkin.

Malkin spoke Wednesday on CBSN about her reporting, including a recent story about women being jailed for miscarriages in the face of the abortion ban, which she said "leads to an immediate suspicion of women whose pregnancies do not end with a healthy baby."

"We are talking about women who are poor, who lose their babies at home, without witnesses, and often suffer bleeding, severe health consequences, end up in the hospital, and are handcuffed and convicted," she said.

Malkin reported that in one case, a woman named Teodora del Carmen Vásquez was classified as a criminal after having a stillbirth. Earlier this year, she was released from jail after El Salvador's Supreme Court said there wasn't enough evidence to indicate she killed her baby. By the time she was released, she had served more than 10 years of a 30-year sentence.

In El Salvador, abortion is punishable by up to eight years in jail, but poor women who have had stillbirths or late-term miscarriages have been convicted of attempted or aggravated homicide, Malkin reports.

Recently, two bills aimed at easing the abortion ban were proposed in the legislature, but they didn't pass, she said. And a new, more conservative congress took office at the beginning of May, "so it looks like there isn't going to be a legislative solution anytime soon," she said.

The legislative push, however, brought the issue into the open and drew a lot of women who were on the sidelines into the debate, she said.

"So I think this debate is going to continue now and perhaps gain more currency in the coming years," Malkin added.

The Battle Over Abortion More