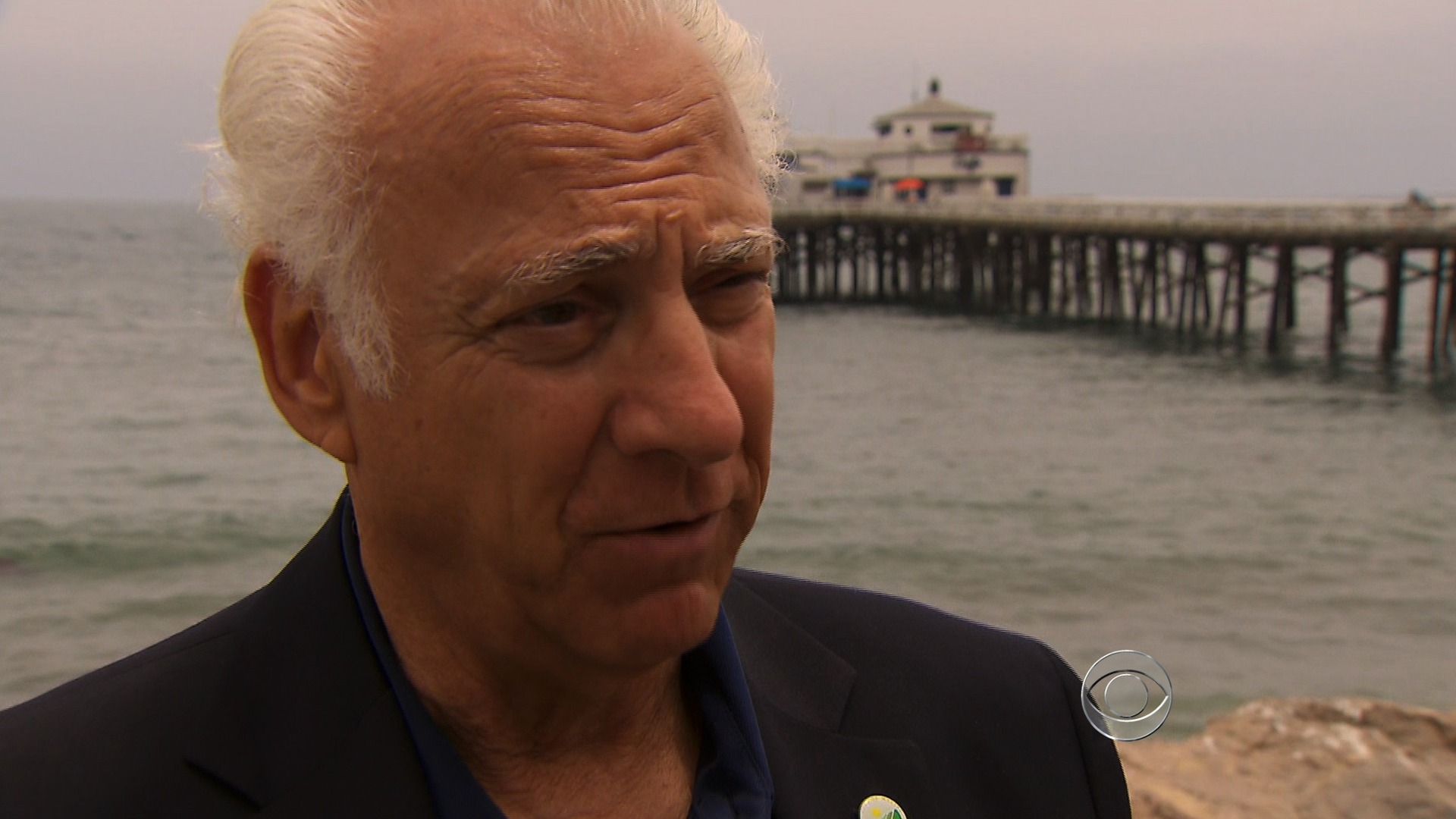 The weather phenomenon called El Nino has been known to cause all kinds of dangerous conditions. The National Weather Service says there's a 50 percent chance El Nino will return later this year.

And if that happens, it won't just affect our weather; it could also affect our economy.

"To see the future you have to look below the surface," he said.

What's caught his attention is the warming water along the equator in the Pacific -- possibly a sign of a developing El Nino.

When El Nino peaks in the fall and winter, it draws the jetstream south and has a huge influence on U.S. weather.

A moderate El Nino could relieve the drought in Texas and the Southeast. But a big El Nino, like the one that hit in 1997 and 1998 can be disastrous.

That El Nino did $2.6 billion of property damage and destroyed $2 billion worth of crops. The overall hit to the U.S. economy: $25 billion.

"There was water everywhere," Malibu, Calif. Mayor Lou Lamonte recalled. "It was biblical. I can't believe how bad it was."

Lamonte says his beach community lost its pier, a bridge, roads. There was massive beach erosion.

"We have to be ready for it," Lamonte said. "We're as prepared as we can be.

"The '97-'98 El Nino was a monster El Nino," McPhaden said. "It was the largest on record. It's unlikely that this event would develop to such magnitude. But nature always surprises us."

McPhaden says we should know for sure whether El Nino is coming back in a couple of months.