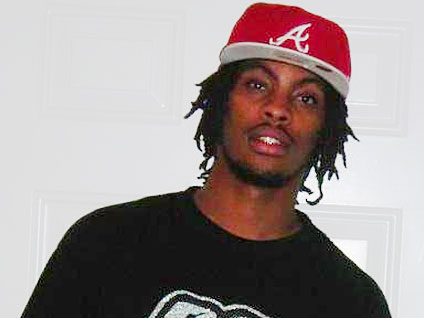 GARY, Ind. (CBS/AP) Shots erupted hitting eight teenage boys as they were leaving an Indiana skating rink where they were attending a rap concert.

Officials say a fight erupted Friday night in the parking lot of World of Skates in Gary, Ind. after a Waka Flocka Flame concert. Gary is 30 miles southeast of Chicago.

The victims were taken to three area hospitals, where some remained Saturday. Police say they ranged in age from 14 to 18, and received wounds in the legs, wrist, stomach and back.

King said injuries weren't believed to be life-threatening, and as of Saturday evening no arrests had been made.

King said the wounded were not clear on what had caused the shooting.