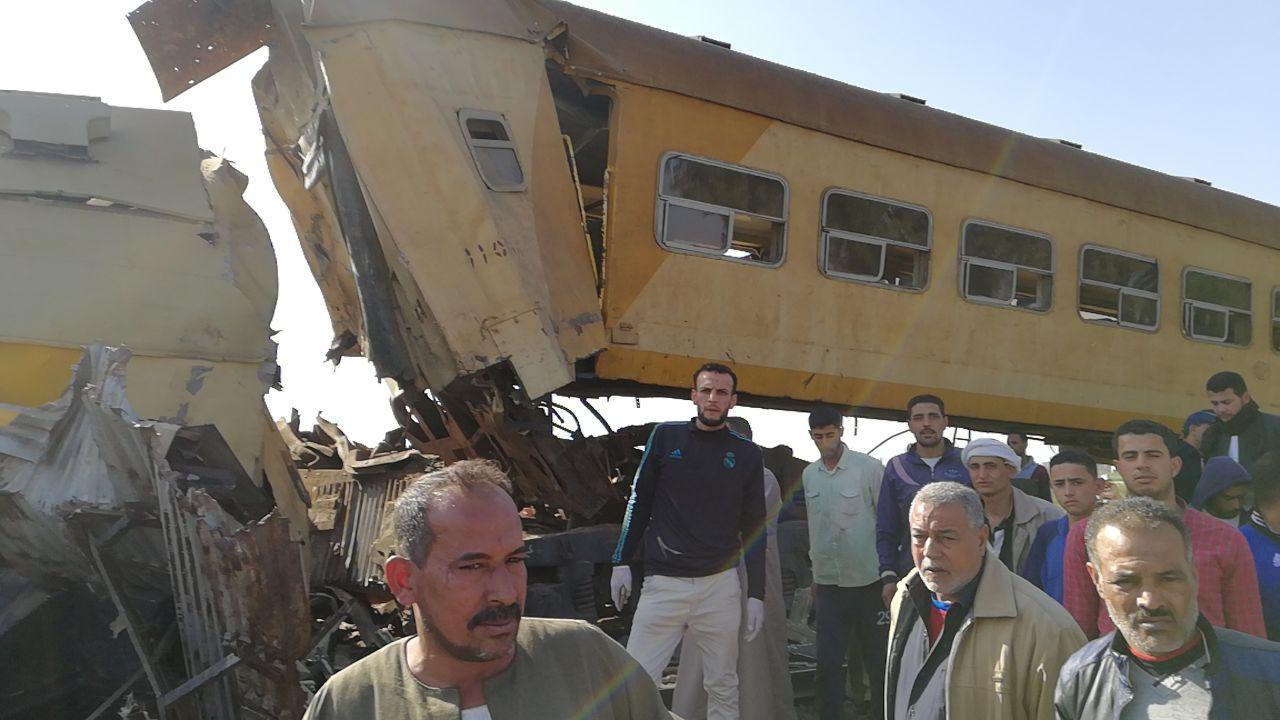 Wednesday's report by the MENA news agency quotes the spokesman of the Health Ministry as saying the collision took place in the town of Kom Hamada.

There was no immediate information on what caused the collision between a cargo train and a passenger train. The passenger train was heading to Cairo.

Megahed says he fears the death toll and the number of injured could rise.