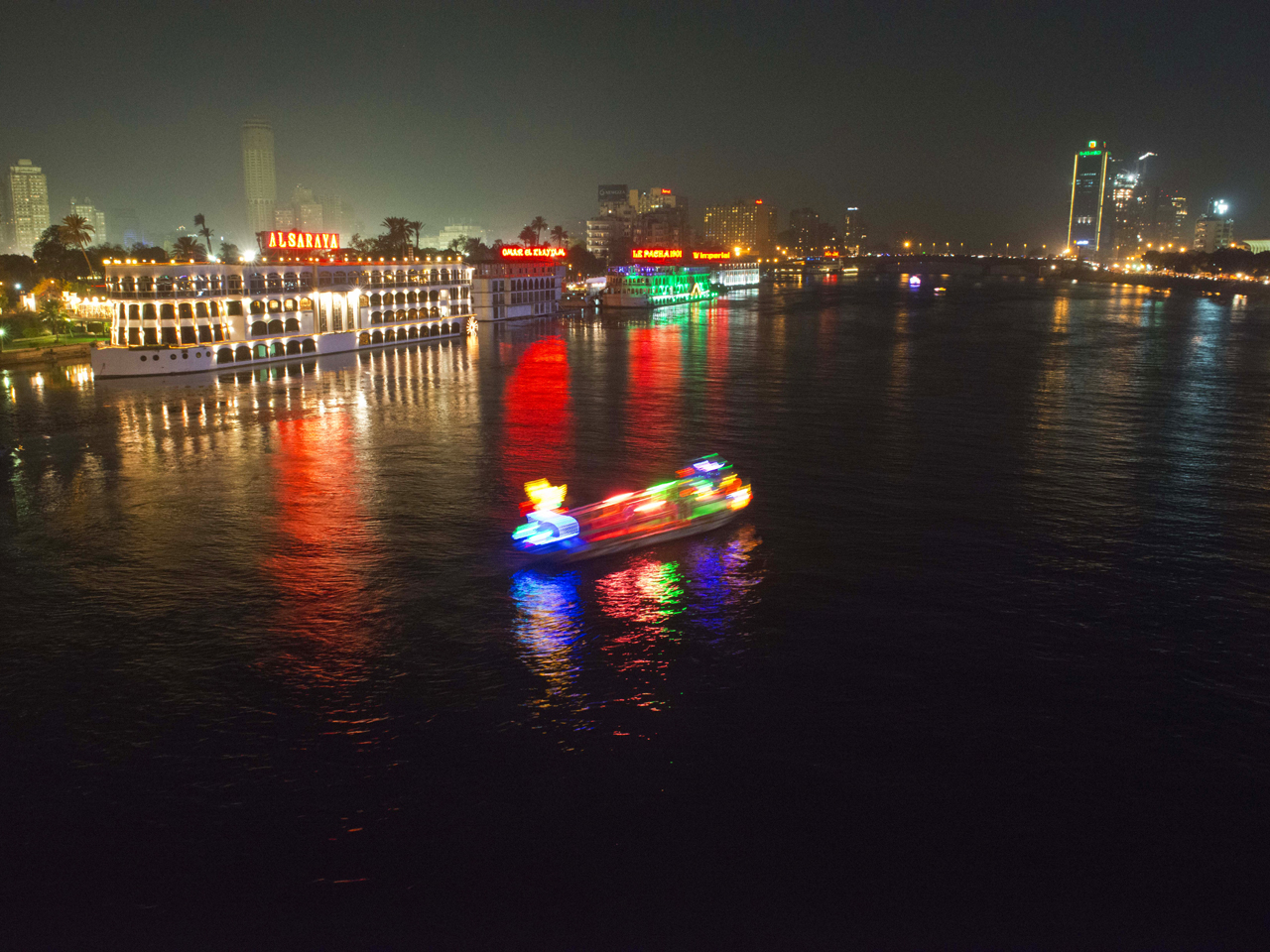 CAIRO, EgyptEgypt's foreign minister is in the Ethiopian capital Addis Ababa today to diffuse a diplomatic standoff over access to the Nile River that had led President Mohamed Morsi to threaten his Ethiopian counterparts with the prospect of "war."

Foreign Minister Mohamed Kamel Amr's visit comes a week after Ethiopia's parliament voted to strip Egypt of its right to the lion's share of Nile waters, and as Ethiopia vows to plough ahead with the construction of a controversial $4.7 billion dam that many in Cairo believe will limit the flow of Nile water to Egypt.

Ethiopia hopes that its Grand Renaissance Dam will become Africa's largest hydropower plant, generating 6,000 megawatts of electricity and creating a reservoir with a capacity of 63 billion cubic meters.

Although the dam is located on Ethiopia's Sudanese border, 1,400 miles downstream from Egyptian territory, uncertainty over its impact on Egypt's water access has sparked Cairene fears that it might affect its ability to irrigate agricultural land at a time of rising food and water shortages.

Egypt's 83 million-strong population is densely distributed along just 3 percent of the country's landmass; the rest of the territory is largely barren desert.

Egypt, once described by the ancient Greek historian Herodotus as "the gift of the Nile," gets more than 95 percent of its water from the river, and the country's political leadership have long framed control of its waters as an issue of national security.

President Morsi reacted to the perceived threat from Ethiopia's dam by urging "a great show of unity." "We will defend each drop of Nile water with our blood if necessary," he warned in a speech last week.

According to Egypt's National Planning Institute, a government body, the country will require an additional 21 billion cubic meters of water per year by 2050, in order to meet the needs of its fast growing population.

Although predictions over the impact of the dam vary wildly, leading Egyptian water experts have reacted with alarm. Speaking to GlobalPost, Dr Bahaa al-Koussey, former chairman of the National Water Research Institute, predicted that its impact would be "catastrophic."

"If we predict, as many have, that this dam will reduce the flow by 10 billion cubic meters, that means that 2 million feddans of Egyptian land will be taken out of production."

Such an outcome in the mid of a growing food crisis, he said, would be a "terrible situation."

"I am sure that Egypt will not be able to bear this, and it makes me very pessimistic about the coming days," he said.

This alarmist tone has been reiterated by President Morsi, who warned last week that although he did not want "war," Egypt would be keeping "all options open."

His comments came shortly after Egyptian politicians were unwittingly filmed as they discussed ways to sabotage the dam.

"Egypt can coordinate with rebels in Ethiopia and use them as a bargaining chip with the Ethiopian government" said Younis Makhyoun, head of the ultraconservative Islamist Al Nour Party, during presidential talks. "If this fails, then there is no choice but to use intelligence to destroy the dam."

An aide to Morsi later admitted that those present had been unaware that their comments were being broadcast live on air.

In response, Ethiopian Prime Minister Hailemariam Desalegn vowed that "nothing and no one" could stop the dam's construction, but downplayed the prospect of conflict, saying that this would not happen unless Egypt's leaders "go mad."

And despite the rhetoric, experts remain skeptical over the possibility that Egypt might pursue a military solution.

"Egypt may not shy away from talking about all options being on the table, but a military solution will be the most improbable one," said Yasser el-Shimy, Middle East and North Africa analyst at the International Crisis Group. "It will only come when all diplomatic initiatives have failed and when all recourse to international law have been exhausted."

Rather than reflecting genuine intent, Shimy argues that the strong words from Cairo are intended as a deterrent to Ethiopia and other Nile Basin countries as they use their political ascendancy to take greater control over the flow of the region's waterways.

"Access to Nile water falls within the scope of Egypt's core national interests," Shimy said. "Morsi will want to send that message to all involved."

Confusion over the long-term impact of the dam's construction is another factor that has allowed the political spat between Egypt and Ethiopia to escalate.

According to Richard Tutwiler, Director of the Desert Development Center at the American University in Cairo, it is this ambiguity that has allowed the issue to become a political football for both sides.

"Despite all the predictions we're seeing about the dam's impact, no one really knows how it's going to affect Egypt's access to the Nile," Tutwiler said. "It's this uncertainty that causes such a high level of anxiety. Egypt is totally dependent on the Nile. If there's no Nile, there's no Egypt."

During his visit to Ethiopia, Amr is expected to clarify that Cairo's hyperbole was meant as a way of emphasizing the importance it placed on access to the Nile, and not as an outright threat of war.

In an interview with CNN last Thursday, Egyptian Prime Minister Hisham Kandil said the trip was intended to encourage a "win-win" situation for both countries.

Tutwiler believes that the best way of achieving this would be for Egypt to buy into the project.

"The Egyptians could help fund the dam as a way of getting some ownership and therefore gaining some control over how it's managed," he said. "If it's managed solely as a hydro-dam then I think there are actually a lot of potential benefits for Egypt."

This story originally appeared on Global Post, and was written by Louisa Loveluck.