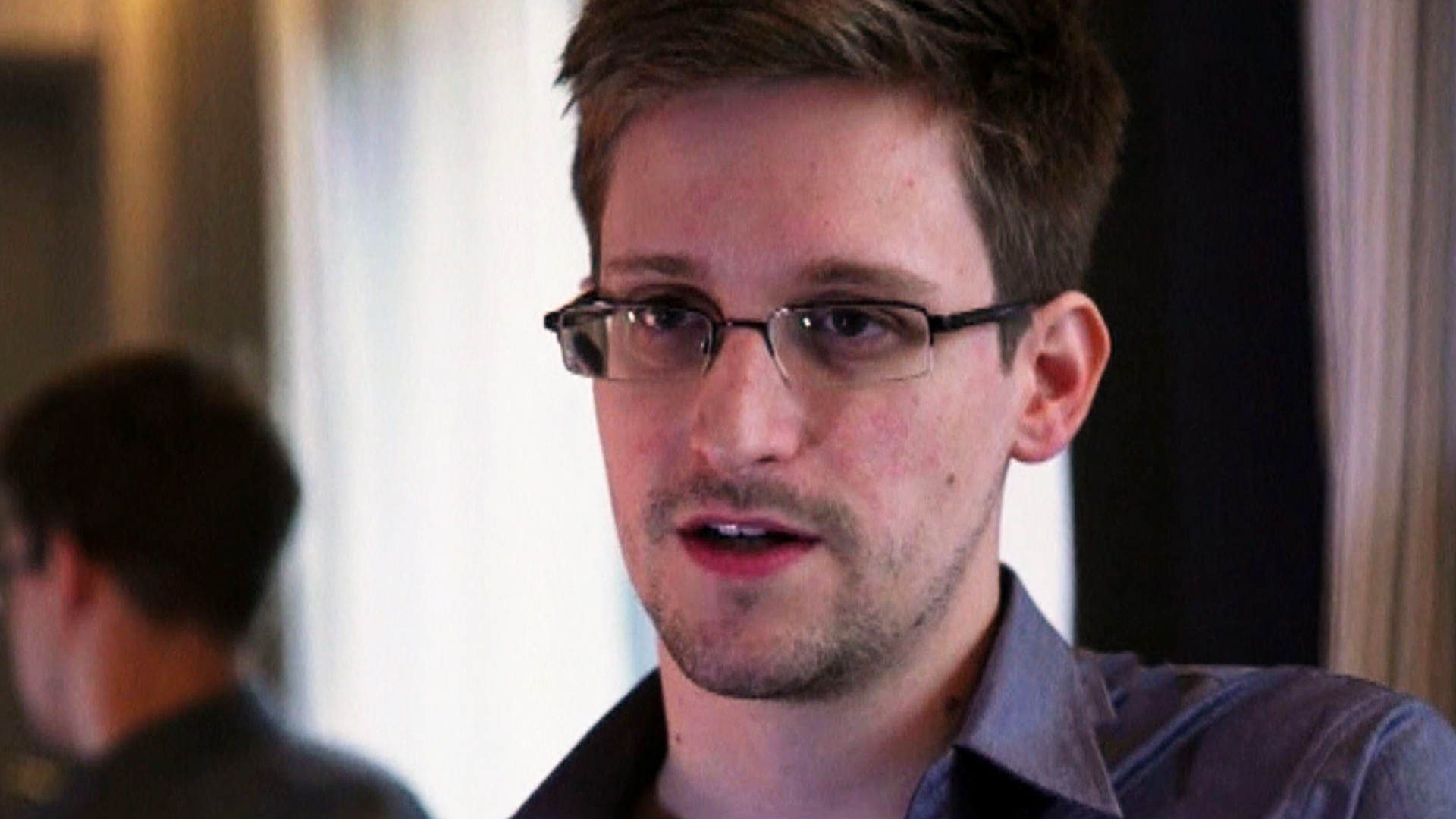 Edward Snowden has surfaced again, according to a local Hong Kong newspaper, telling them he has no intention of hiding from whatever may come next.

The former CIA employee who suddenly burst into headlines around the globe by revealing himself as the source of top-secret leaks about U.S. surveillance programs was last heard from on Sunday, just a few days after the leaks were made public.

Speculation was rampant about his whereabouts, but few believed he left the semi-autonomous Chinese city.

The South China Morning Post, owned by Rupert Murdoch's News Corporation and based in Hong Kong, claimed Wednesday to have obtained an exclusive interview with Snowden. Their report states he "has been holed up in secret locations in Hong Kong."

According to their report, Snowden said in an interview he chose Hong Kong "because I have faith in Hong Kong's rule of law."

Much has been made about his decision to choose that city as his first, and perhaps last stop after fleeing his contractor job with the NSA in Hawaii to reveal their sweeping surveillance programs. Hong Kong is a Chinese region that maintains a Western-style legal system and freedom of speech. It was handed over from the British to China in 1997, and has had a relationship with Beijing described as "one country, two systems."

The city has an extradition treaty with the United States, but there is a stipulation in it for political asylum seekers.

"People who think I made a mistake in picking Hong Kong as a location misunderstand my intentions. I am not here to hide from justice; I am here to reveal criminality," Snowden told the paper.

"I have had many opportunities to flee Hong Kong, but I would rather stay and fight the United States government in the courts, because I have faith in Hong Kong's rule of law," he added.

Snowden was staying at an expensive hotel -- that was, in his own words, just down the road from the CIA station at the American consulate -- when he gave his first interview to the Guardian newspaper. After the interview was published online, reporters attempting to track him down at the hotel were told he had checked out.

Since then, speculation was rife that he might flee or that his choice of Hong Kong was a mistake. His interview with the Post, however, Snowden said he feels safe in the city and has not intention of leaving unless he is "asked to."

"As long as I am assured a free and fair trial, and asked to appear, that seems reasonable," he said.

So far, there are no formal criminal charges from the U.S. government against Snowden, although sources tell CBS News that is likely to happen soon. Any request for extradition will probably not begin until charges are filed.

Snowden allegedly claimed in his interview with the Post that the U.S. has already tried to extradite him, something government officials on both sides of the Pacific have made no public comments about.

"I heard today from a reliable source that the United States government is trying to bully the Hong Kong government into extraditing me before the local government can learn of this [the U.S. National Security Agency hacking people in Hong Kong]," Snowden said. "The U.S. government will do anything to prevent me from getting this into the public eye, which is why they are pushing so hard for extradition."

There is also the looming question over how Beijing will react to the situation. China's leaders have been publicly working to stabilize their relationship with the U.S. So far, both Communist Party leaders and the government in Hong Kong have not commented publicly on Snowden's situation.

In addition to talking about his decision to go to Hong Kong, Snowden allegedly told the South China Morning Post he has not spoken to his family back in Maryland, and that he is "worried about the pressure they are feeling from the FBI."

The Associated Press reports the FBI visited his father's house in Pennsylvania on Monday.