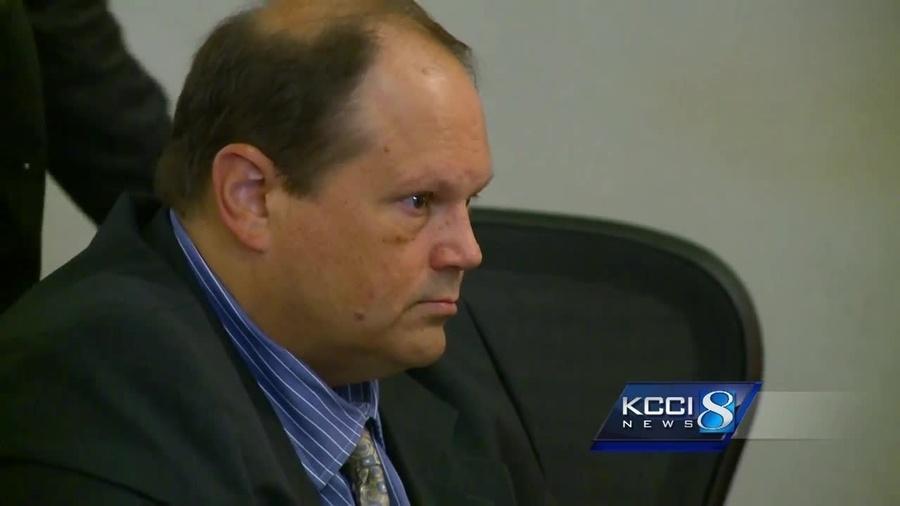 DES MOINES, Iowa -- A former lottery computer programmer has pleaded guilty in Iowa to running a criminal scheme that allowed him to collect millions of dollars in lottery winnings in four other states.

Former Multi-State Lottery Association security director Eddie Tipton on Thursday admitted that he manipulated the computer software he designed, allowing him to provide winning numbers to his brother and others.

Tipton pleaded guilty to charges in Wisconsin earlier in June as part of a plea deal with six states, including Iowa, CBS affiliate KCCI-TV reports. The deal allows him to serve his Wisconsin and Iowa prison sentences concurrently.

Iowa prosecutors will ask for a 25-year prison sentence for Eddie Tipton.

Tommy Tipton also pleaded guilty Thursday in Iowa and was sentenced to 75 days in jail.