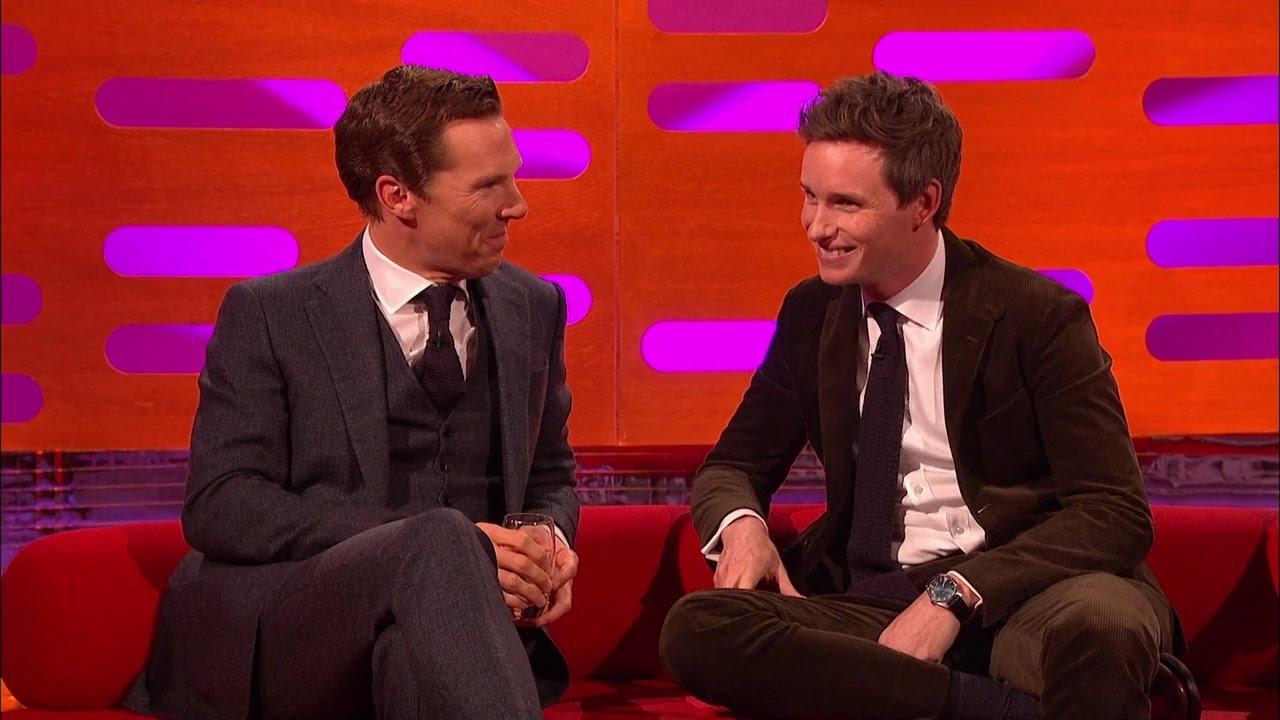 There can be only one best wizard-playing actor this fall, and it looks like Eddie Redmayne is taking the title.

The “Fantastic Beasts and Where to Find Them” star appeared on “The Graham Norton Show” on Friday opposite pal Benedict Cumberbatch, who casts spells himself in Marvel’s “Doctor Strange.”

But which of these classically trained British actors is actually the better magician? It turns out Redmayne had a head start.

“A lot of people don’t know this, but Eddie is in fact a highly trained master magician,” Norton explained, setting Redmayne up to perform a trick involving a “totally ordinary coloring book” on the show.

“The late Paul Daniels was an amazing magician and he used to be on telly every Saturday night. I was obsessed with him,” Redmayne said. “And this is my moment to be on television doing magic.”

Redmayne then walked Cumberbatch, Norton and fellow guest Bryan Cranston through a routine in which he “magically” filled in the pages of the book, even whipping out a wand at one point.

He even invited Cumberbatch to take the wand and give it a try -- “for a full-on Marvel-Wizarding crossover,” Redmayne joked. “The potential for Doctor Strange to come into the Wizarding World. Will you give us a spell?”

While Cumberbatch was happy to comply, he did express some reservations at a full-on collaboration.

“Crossover wizard-ness, hello,” he said. “We might get sued for this.”