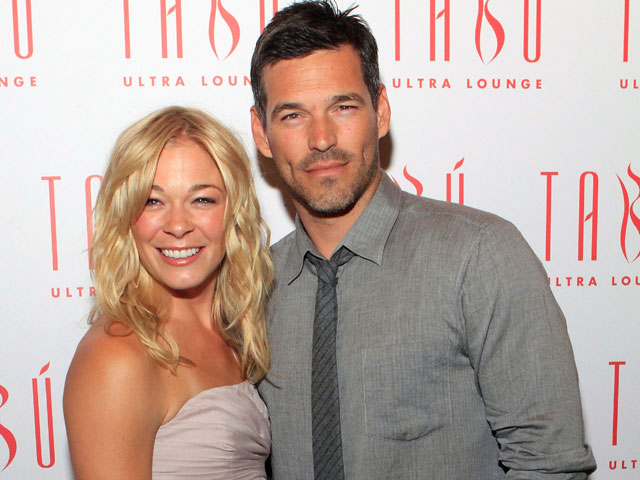 NEW YORK (CBS) A diamond ring always makes a good Christmas gift, even when you're a celebrity with the world watching your romance.

And that's why so many celebrity engagements were announced this week, from Eddie Cibrian and LeAnn Rimes to Ginnifer Goodwn and Joey Kern.

The romance of Rimes and Cibrian, who sealed their engagement over the holidays with a five-carat oval diamond, is being closely followed because both were married to other people when they met and fell in love.

Rimes' ex-husband, Dean Sheremet, is looking at a second marriage himself, having announced his engagement last month. Cibrian's ex, Brandi Glanville, is not so lucky. She faces a court hearing for a DUI arrest in October in Los Angeles.

Who else got engaged over the holidays?

Actress Natalie Portman and her choreographer beau from "Black Swan" Benjamin Millepied announced their engagement on Monday. The pair are also expecting their first child, due in 2011.

Playboy founder Hugh Hefner used Twitter to tell the world about his holiday engagement to Playmate girlfriend Crystal Harris. "When I gave Crystal the ring, she burst into tears, " her wrote.

"Big Love" star Ginnifer Goodwin and actor Joey Kern sealed their two-year relationship with a diamond - and one that Kern designed himself - this Christmas season as well.