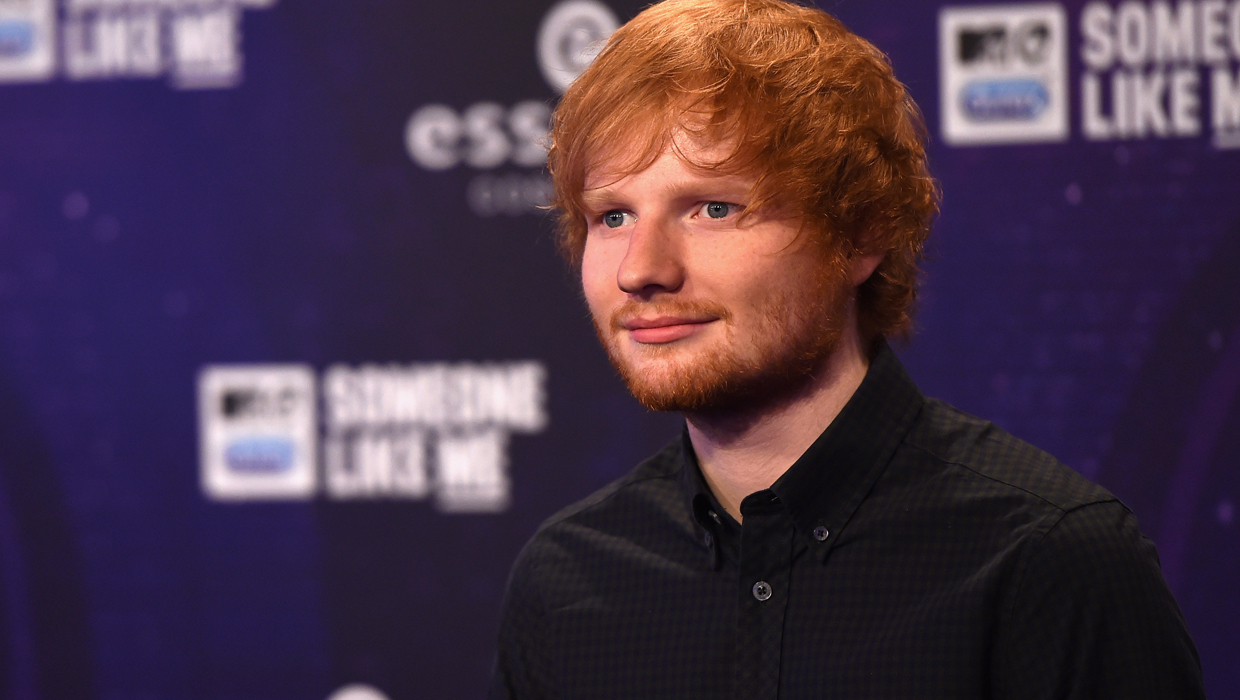 LONDON -- Stars including One Direction, Ed Sheeran, Paloma Faith and Coldplay's Chris Martin have signed up to re-record charity single "Do They Know It's Christmas," with proceeds going to the battle against Ebola.

Bob Geldof, who founded the Band Aid movement behind the original 1984 recording, said Monday he had been inspired by the bravery of volunteer medical staff fighting the disease in West Africa.

He said the song, featuring "giants of the past" and younger artists, would be recorded Saturday and should be available to download Nov. 17. The physical single will feature artwork by Tracey Emin.

The original single enlisted stars including Boy George, George Michael, Bono and Sting to raise money for Ethiopia famine relief. It has been re-recorded twice, most recently in 2004.