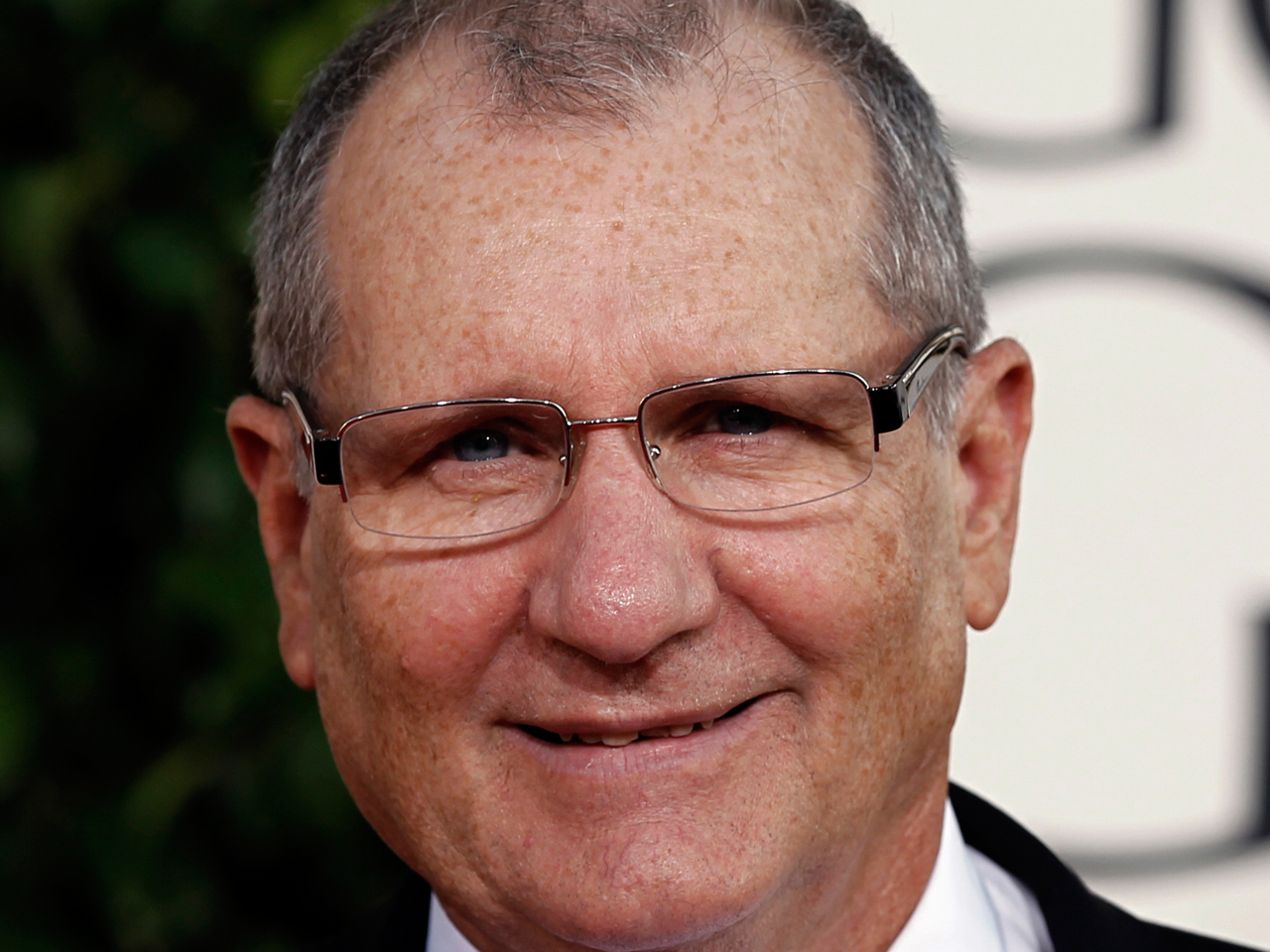 (CBS/AP) YOUNGSTOWN, Ohio - In the end, working in a shoe store paid off for Al Bundy, or at least it paid off for his real-life counterpart, Ed O'Neill. The actor's new star on the Hollywood Walk of Fame would seem to be in an appropriate spot: in front of a shoe store on Hollywood Boulevard.

The Walk of Fame says the Emmy-nominated star of "Modern Family" will receive his sidewalk honor on Tuesday. The ceremony will feature his two TV wives, Sofia Vergara from "Modern," the current ABC hit, and Katey Sagal from "Married," which aired on Fox.

The 65-year-old O'Neill recently told The Vindicator, his hometown newspaper in Youngstown, Ohio, that he almost turned down the Walk of Fame star because he thought it was "kind of weird." But his daughter helped him see it was a point of pride.