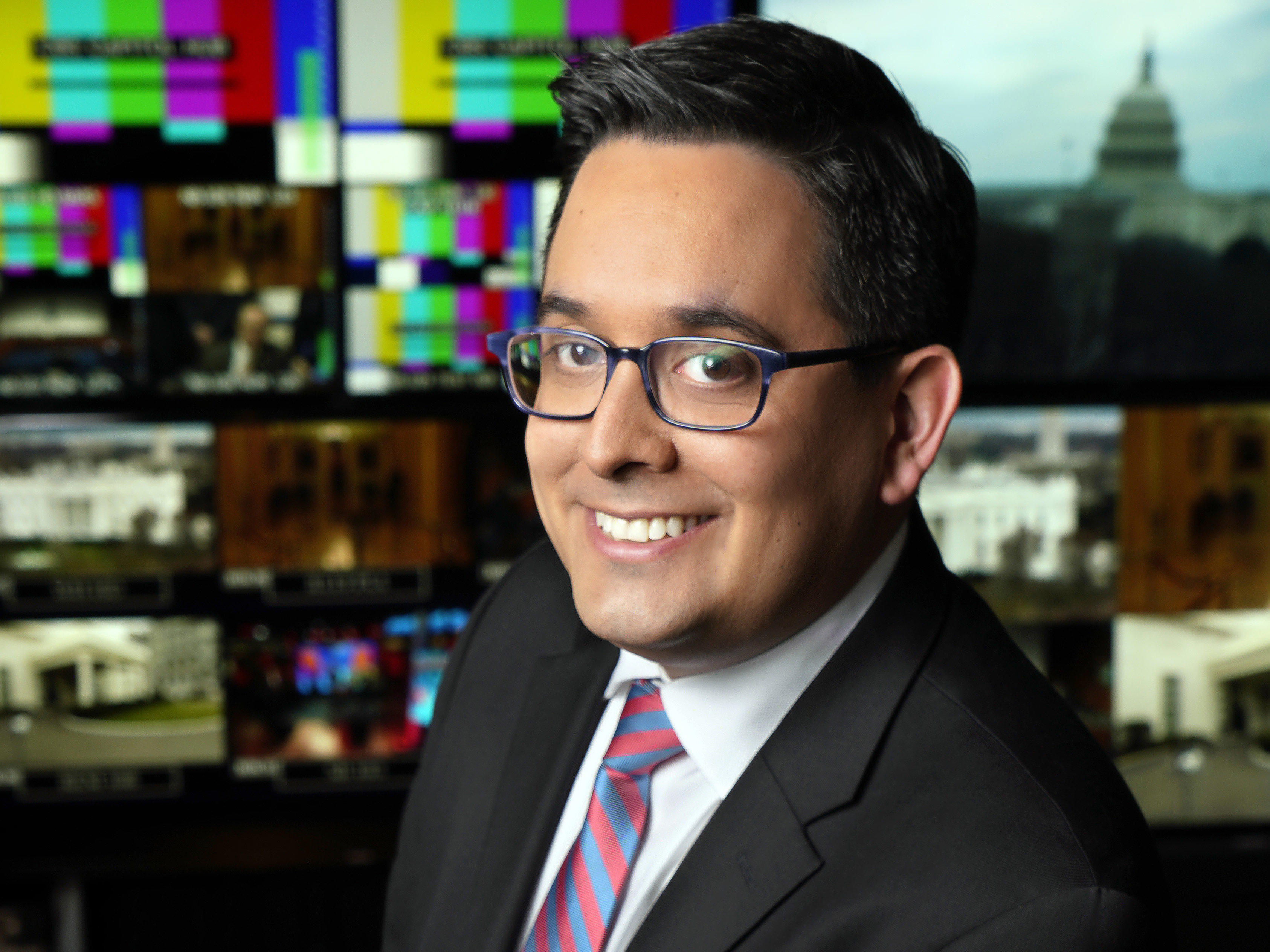 Ed O'Keefe is joining CBS News as a political correspondent based in Washington, D.C., it was announced Thursday by David Rhodes, president of CBS News. He will report for all CBS News broadcasts and platforms effective Sunday, April 15.

O'Keefe has reported on congressional and presidential politics for The Washington Post since 2008. He joined CBS News as a contributor in 2017.

"Ed's breadth of experience covering both politics and policy will substantially enrich our reporting and our coverage as we head into the next election cycle," said Christopher Isham, vice president and Washington bureau chief. "With the midterm elections right around the corner and an unpredictable presidential campaign fast-approaching, Ed's ability to cut through the noise will help our viewers understand what's happening in Washington and across the country."

"After nearly 13 incredible years at The Washington Post, I'm honored to be joining CBS News on a permanent basis," said O'Keefe. "I've been a viewer and fan of the network, its people and its storied history since childhood, when watching the news was a regular habit. It's been a privilege and joy contributing to the network over the past year, and I'm eager to work full-time with the correspondents, crews and producers to cover the year's elections and prepare for the 2020 campaign cycle."

Over the course of nearly 13 years at The Washington Post, O'Keefe has covered federal agencies, federal employees and a range of policy issues, from the repeal of the Pentagon's "don't ask, don't tell" policy to the decline of the U.S. Postal Service and cases of questionable government spending. He also briefly covered the war in Iraq.

O'Keefe is a member of the National Association of Hispanic Journalists. He is a graduate of American University and was born and raised in Delmar, N.Y.