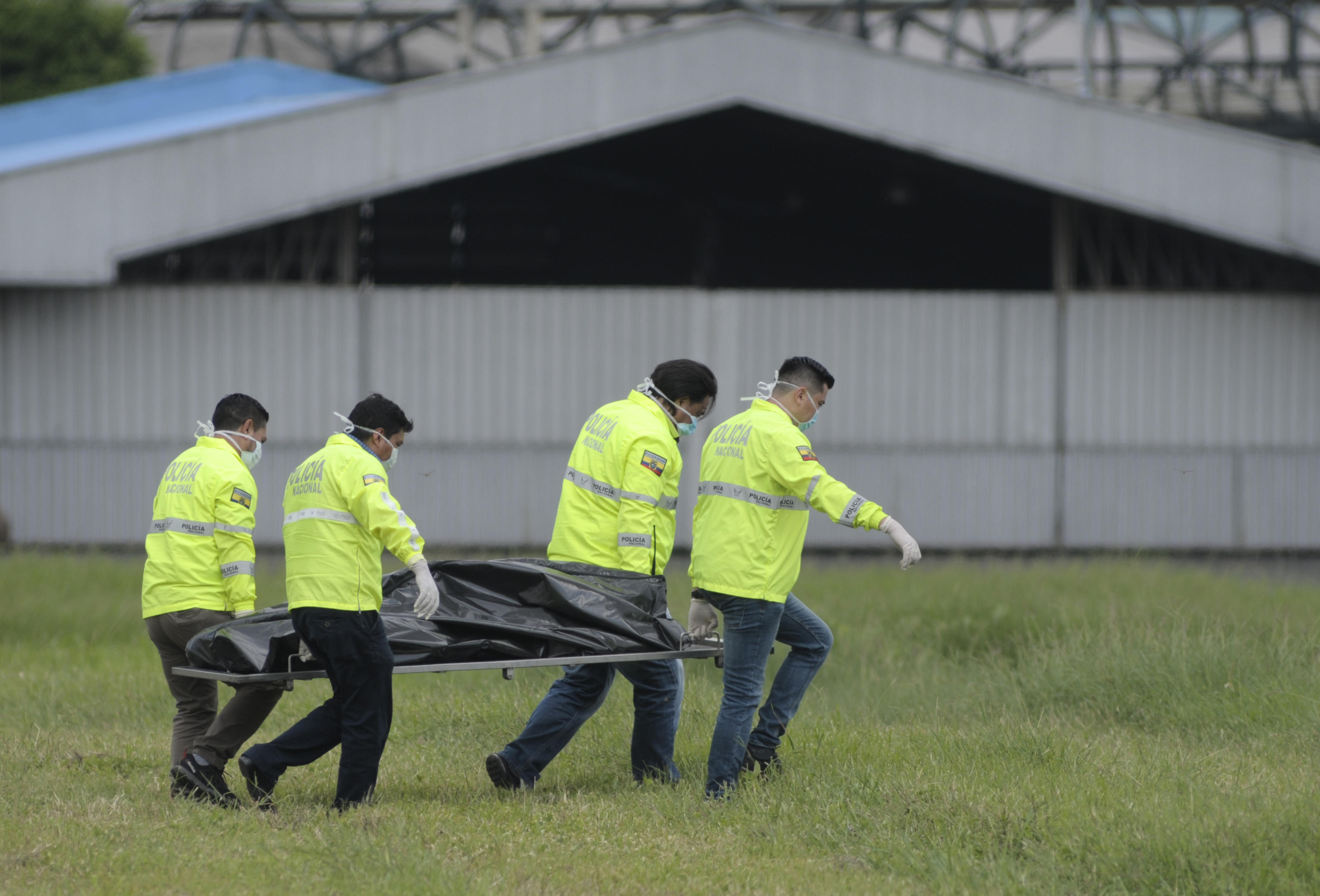 QUITO, Ecuador -- Two presumed stowaways died Monday in Ecuador after they fell from the landing gear of a New York-bound plane. The airport in the coastal city of Guayaquil had to close for 90 minutes while the two bodies were removed from the runway.

Police wouldn't reveal the nationality or identities of the two individuals, but said they likely fainted or were ejected after takeoff.

The Latam-operated flight continued its journey, although authorities said the aircraft may be required to return to Ecuador to assist with the investigation.

In 2014, a 16-year-old boy climbed into a jetliner's wheel well in California and flew for five freezing hours to Hawaii. The boy survived the flight and was determined to be unharmed.

"He was weak. He hung from the wheel well and then he fell to the ground and regained some strength and stood up and started walking to the front of the aircraft," Maui airport manager Marvin Moniz told CBS News at the time.