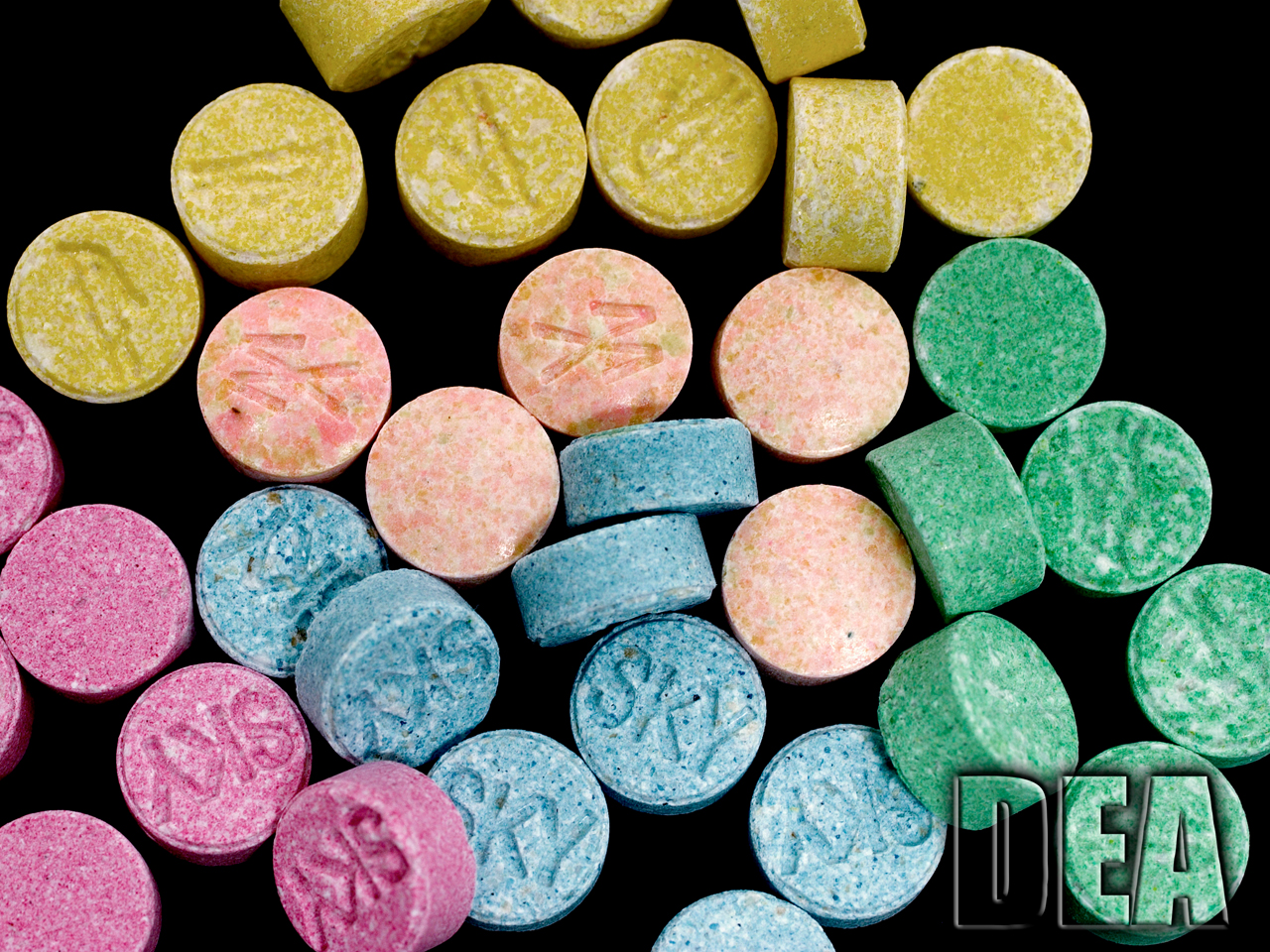 Ecstasy-related emergency department visits have gone up 128 percent for people under 21 in a little over half a decade, a new report reveals.

Ecstasy -- which is also known as MDMA or Molly -- is a synthetic drug that is normally found in pill or powder form and taken orally. It is commonly associated with the party and rave scene, but authorities say it is gaining popularity amongst other groups and ethnicities.

Between 2005 and 2011, the number of young patients who went to U.S. emergency departments for complications connected to the popular drug rose from 4,460 visits to 10,176 visits, according to the report from the Substance Abuse and Mental Health Services Administration (SAMHSA).

“I think people are looking for the ultimate and safe high they can achieve,” Dr. Robert Glatter, an emergency room physician at Lenox Hill Hospital in New York, told CBSNews.com. “There’s a mistaken belief that this is a safe drug with little toxicity.”

The drug is purchased illegally, but because the market is unregulated, it may be mixed with other substances like cocaine, heroin and ketamine.

People often consume alcohol while taking the drug, which can add to the complications.

“There’s a greater potential effect of toxicity,” he added. “Patients want to combine the two substances and have a greater effect that in and of itself is much more dangerous considerably.”

The drug was recently linked to two overdose deaths at the Electric Zoo festival in New York City in September.

Glatter explained that the health risks from taking ecstasy may include arrhythmias, kidney failure, liver failure and long-term neuropsychiatric effects.

It can lead to low sodium levels in the blood, what is known as hyponatremia. Since many ecstasy users tend to sweat a lot when they are dancing, Glatter said pointed out the sodium content in their blood drops rapoidly. If they don’t drink enough water it can negatively affect levels, but if they drink too much water it can almost completely deplete their sodium concentration by diluting their blood too much.

Seratonin syndrome may occur, which is when the patient gets a flood of serotonin from using the drug. This can cause an altered, confused mental state, high blood pressure and a high fever, which can lead to seizures and be life-threatening.

Previous studies have shown that teens who use ecstasy and speed are more likely to experience depression.

"This should be a wake-up call to everyone, but the problem is much bigger than what the data show," said Steve Pasierb, president and CEO of The Partnership at Drugfree.org told HealthDay. "These are only the cases that roll into the emergency rooms. It's just the tip of the iceberg."