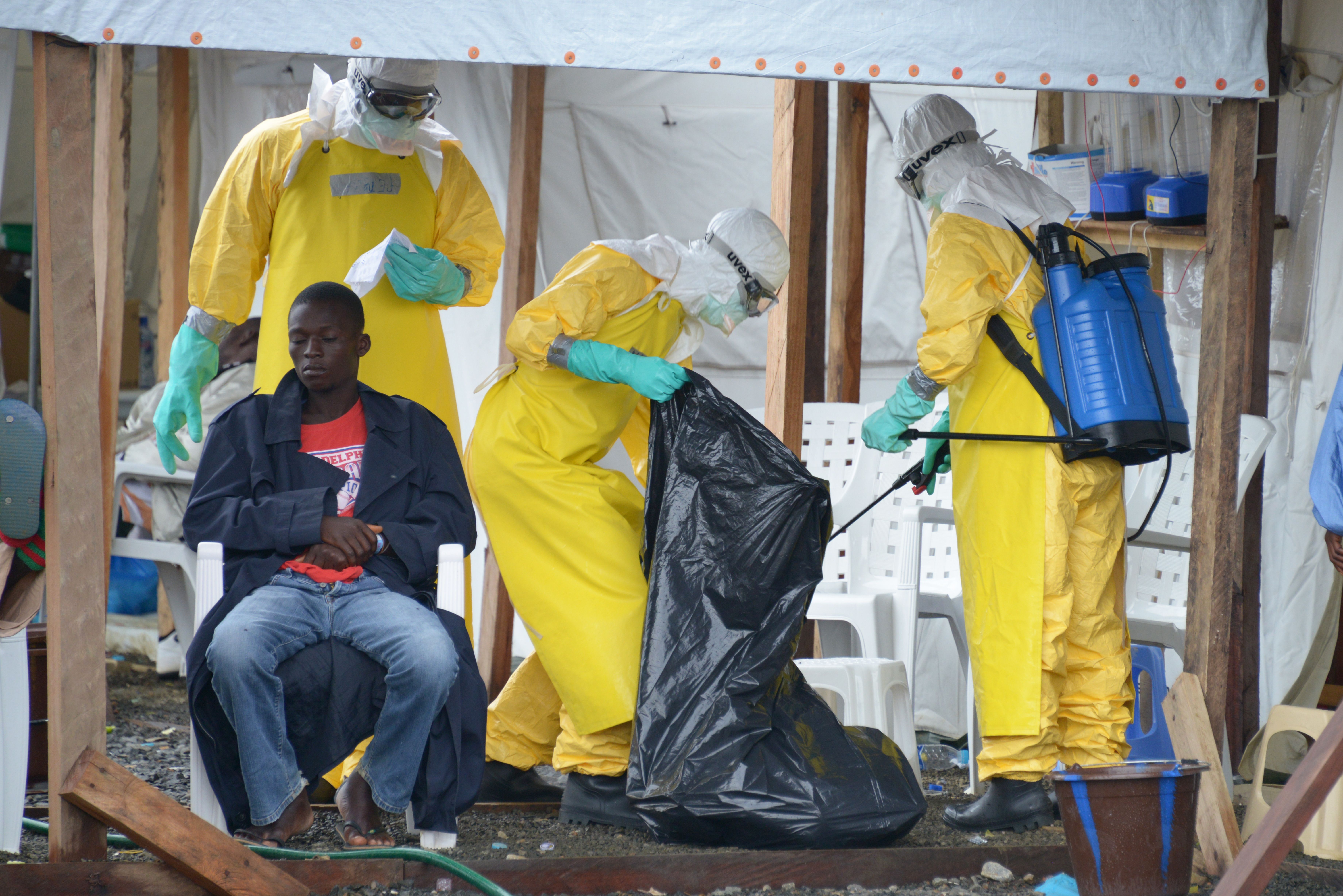 DAKAR, Senegal -- International efforts to stop the accelerating spread of Ebola in West Africa were ramping up Tuesday, but a medical charity warned that the response is still dangerously behind and time is running out to act.

Public health experts and the governments of West African countries buckling under the pressure of the disease have criticized the international response as too slow. The Ebola outbreak has touched Liberia, Sierra Leone, Guinea, Nigeria and Senegal and is blamed for around 2,400 deaths. But recent weeks have seen a flurry of promises of significant aid.

The United States is expected to announce Tuesday that it will send 3,000 troops to the region, and the World Health Organization said China has committed to sending a mobile laboratory team to Sierra Leone. The 59-person team will include lab experts, epidemiologists, clinicians and nurses.

Britain is also planning to build and operate a clinic in that country, and Cuba has promised to send more than 160 health workers.

But despite these promises, Joanne Liu, president of the medical charity Doctors Without Borders, said she was forced to reiterate the appeal she made weeks ago.

"The response to Ebola continues to fall dangerously behind," she told a meeting at the United Nations in Geneva, according to a text prepared in advance. "The window of opportunity to contain this outbreak is closing. We need more countries to stand up, we need greater deployment, and we need it now."

The United States, in particular, drew criticism last week when it promised to set up a 25-bed field hospital in Liberia, the country hardest hit by the outbreak. Many thought the contribution was paltry, given that experts were saying Liberia needed at least 500 more treatment beds.

But on Tuesday, President Barrack Obama is expected to announce that he is assigning U.S. military personnel to the region to provide medical and logistical support. The U.S. will also build 17 health centers, with 100 beds each, and it plans to train hundreds of people to staff them. These details were given by administration officials, speaking on the condition of anonymity because they were not authorized to discuss the plans ahead of Obama's announcement.

Liu said she had few details in the U.S. plan but that significant help would be welcome. Still, she said, it would only be a start.

Hospitals and clinics are turning the sick away because they don't have enough space to treat everyone. Doctors and nurses are also in short supply; the three countries most affected - Liberia, Sierra Leone and Guinea - had too few doctors and nurses to begin with, and the disease has infected around 300 health care workers. A lack of labs that can test for Ebola has also slowed efforts to contain the disease.

Experts say even the dramatic tolls recorded in this outbreak - the largest ever - are low estimates, and the crisis is getting worse by the day.