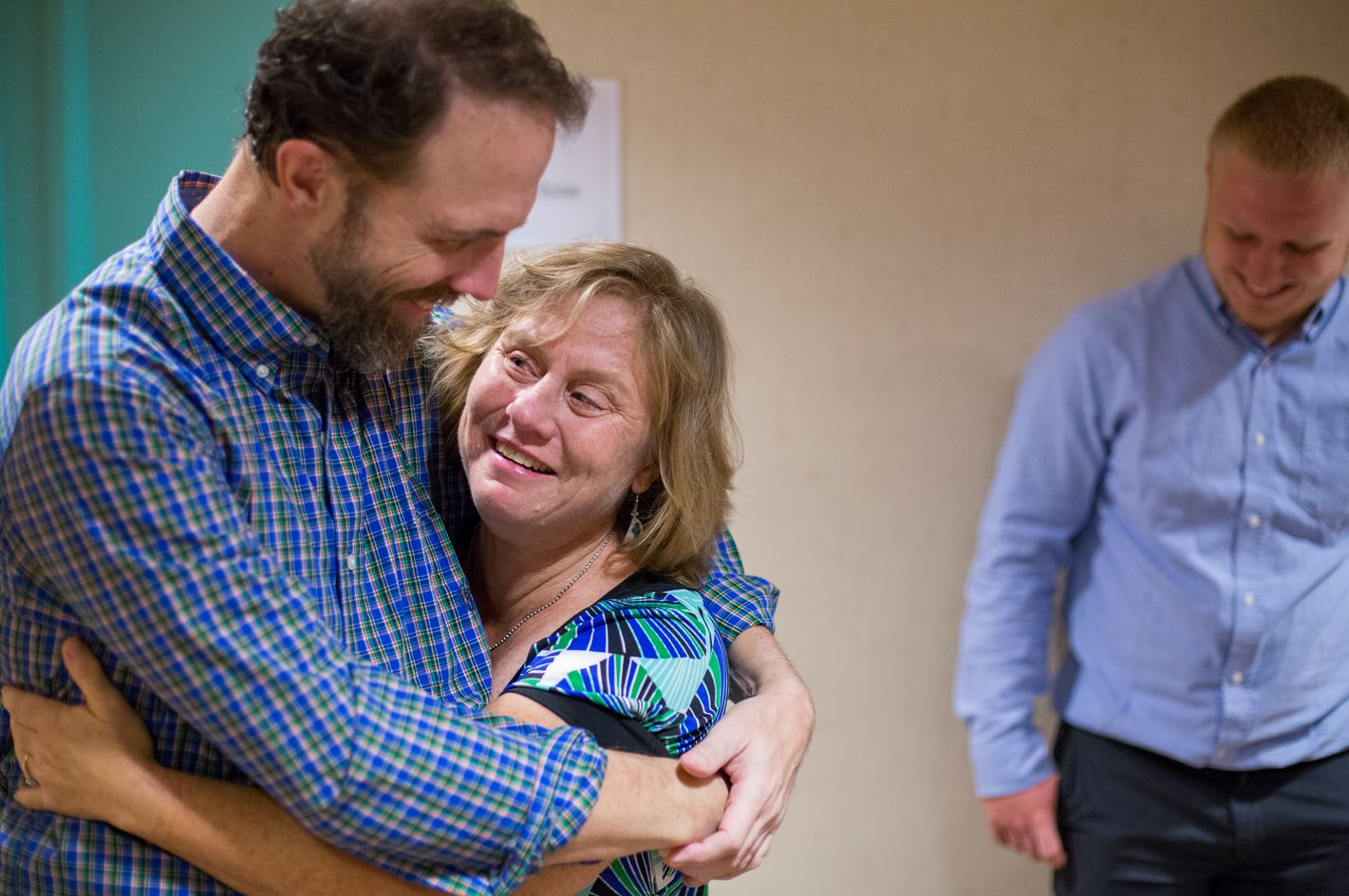 A volunteer American doctor who contracted the Ebola virus while treating patients in Liberia last fall says he's going to return to the country later this week to help once again. Dr. Rick Sacra, an assistant professor of family medicine and community health at the University of Massachusetts Medical School, will fly to West Africa on Thursday to volunteer at a hospital run by the SIM missionary organization.

The 52-year-old physician said he planned to be in Liberia for nearly one month. He will not be working in an Ebola ward, but will focus on caring for patients with malaria and other chronic health issues such as high blood pressure and diabetes. He will also provide pediatric and maternal care, including delivering babies.

These services are greatly needed in Liberia, as the Ebola crisis continues to overwhelm the country's limited health care system, causing the needs of patients with other ailments to become less of priority.

Sacra last traveled to Monrovia in August. He was transported to Nebraska Medical Center at the end of September after he tested positive for Ebola. He was successfully treated at the hospital and recovered from the virus, but later endured a few subsequent health issues that may have been linked to his illness.

"Since my discharge from the Nebraska Medical Center at the end of September, where I was treated for Ebola, I have had a few bumps in the road, but God has provided through it all," Sacra said in a press conference Monday.

"I was readmitted to the hospital here in October with a cough and a low grade fever, and retested for Ebola at that time. I have had some difficulty with the vision in my left eye which has required treatment as well. I had physical therapy to help regain my strength. I think about those in Liberia who have survived Ebola, and are having to deal with these same challenges with so much less help than I have had."

In preparation for his departure, Sacra said he had obtained his visa and received a yellow fever vaccine and malaria pills.

"The UPS and FedEx trucks are frequent visitors at our house, and packages are piling up; boxes of medicines, supplies, gloves, gowns, and lab equipment destined for Liberia. I'll spend most of my next few days packing excess baggage," he added.