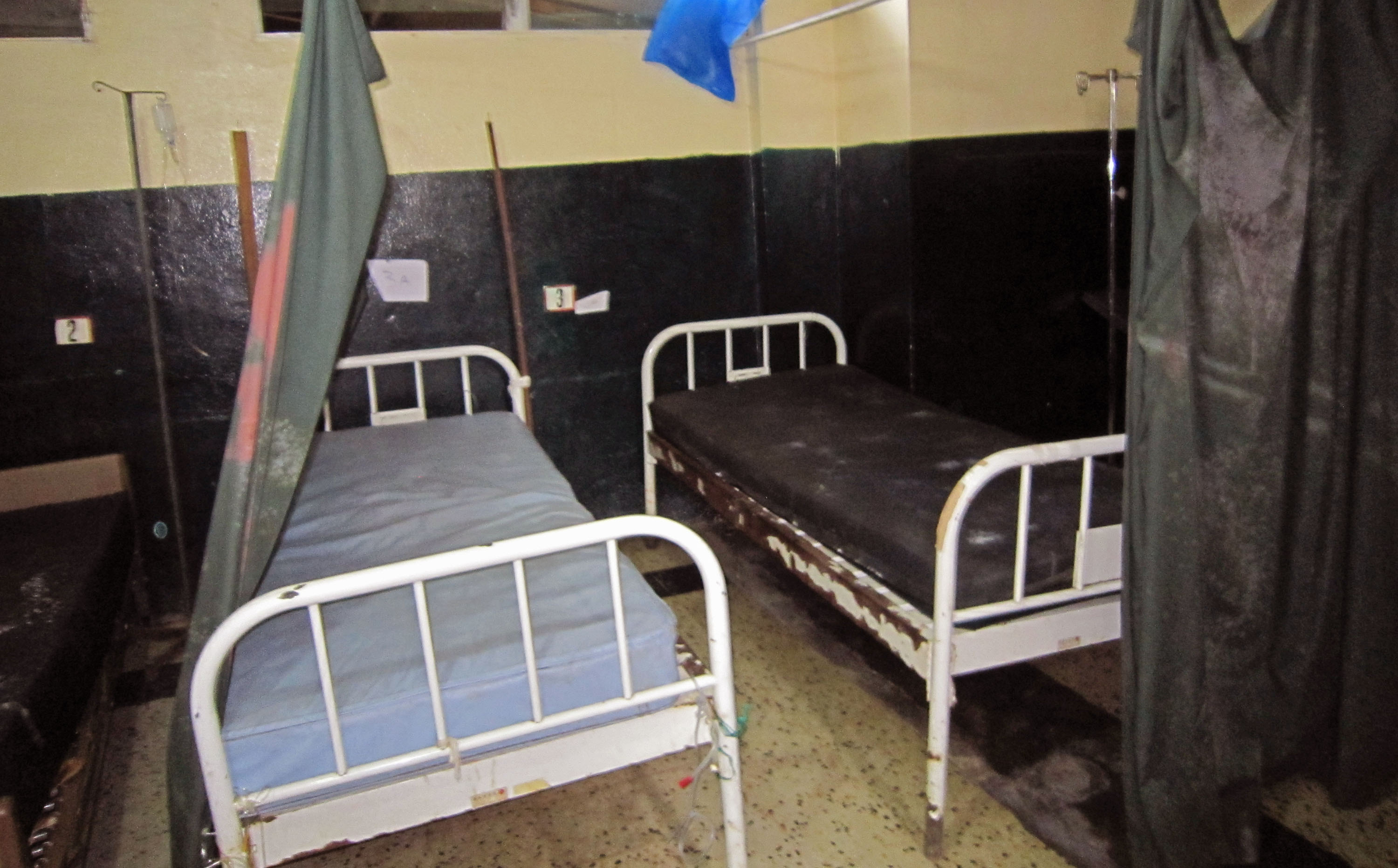 ABUJA, Nigeria -- West Africa's current Ebola outbreak has spread to a fourth country, after an ill Liberian man vomited, had diarrhea and a high fever on an airplane to Nigeria.

As soon as the plane landed on Tuesday the 40-year-old Liberian was moved into an isolation ward and he died Friday.

It is the first case of Ebola to be confirmed in Nigeria, Africa's most populous country, since the current outbreak began in West Africa earlier this year, according to Nigerian Health Minister Onyebuchi Chukwu

"All ports of entry into Nigeria including airports, seaports and land boarders are placed on red alert," he said. "Ministry of Health specialists have been positioned in all entry points. Active surveillance has also been stepped up."

Authorities are currently investigating all persons who may have come into contact with the deceased, said Chukwu.

"We have already gotten in touch with all the passengers," he said. "We are monitoring and investigating."

The man, a Liberian government official, arrived in Nigeria on Tuesday to attend an international conference and died early Friday. Blood tests for Ebola returned positive from the Lagos University Teaching Hospital later in the day.

Ebola, one of the world's most deadly and contagious diseases, has killed at least 660 and infected 1,093 in Sierra Leone, Liberia, Guinea, and now Nigeria, according to the World Health Organization.