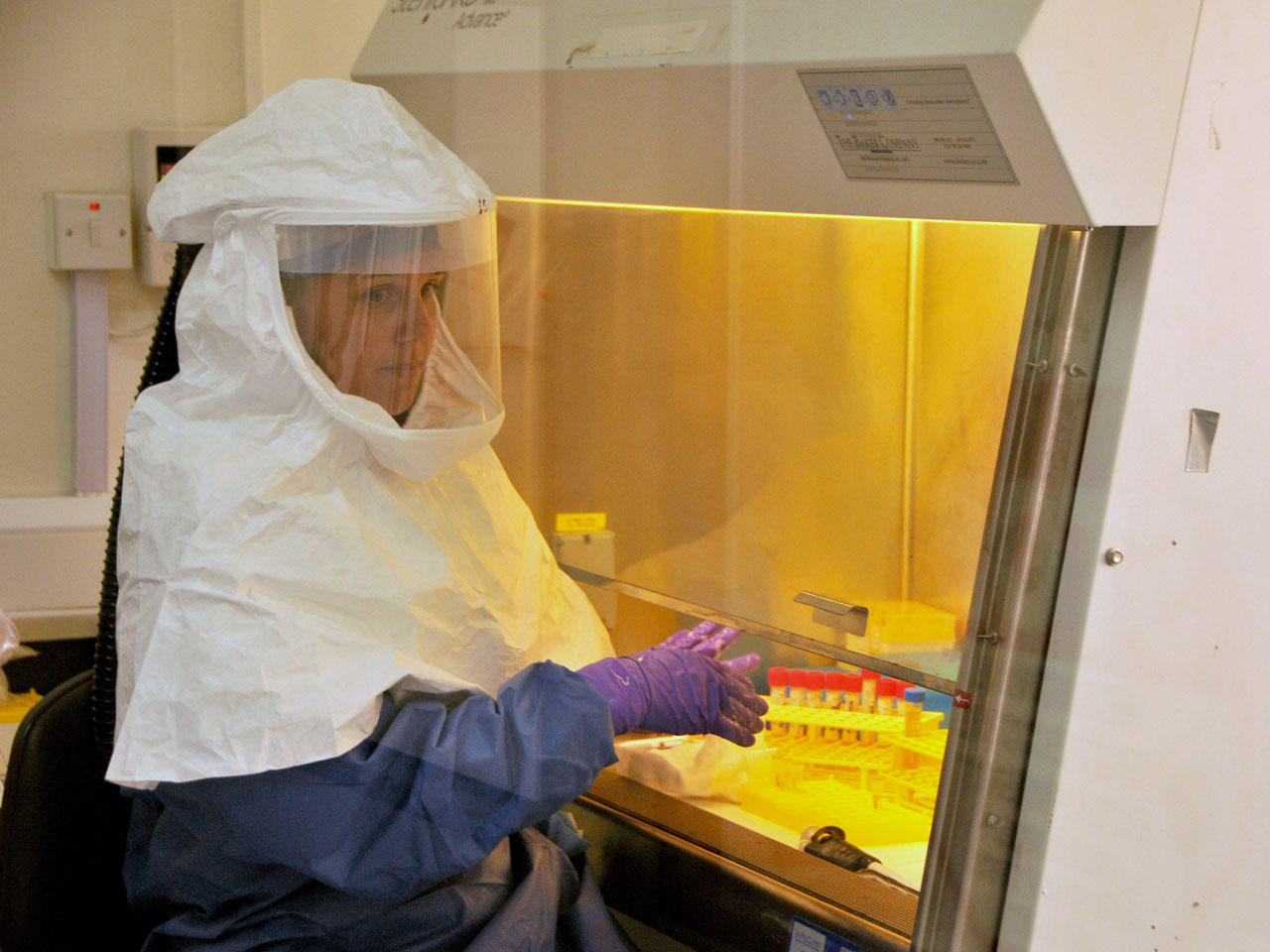 (CBS/AP) An ongoing outbreak of the Ebola virus in Uganda is under control, a World Health Organization official said Friday.

Joaquim Saweka, the WHO representative in Uganda, told reporters in Kampala - the country's capital - that everyone known to have had contact with Ebola victims have been isolated for monitoring to halt the spread of the deadly disease. Ugandan health officials have created an "Ebola contact list" with 176 names of people who had even the slightest contact with those who contracted Ebola.

"The structure put in place is more than adequate," Saweka said. "We are isolating the suspected or confirmed cases."

Ebola was confirmed in Uganda on July 28, several days after villagers were dying in a remote corner of western Uganda. Ugandan officials were slow to investigate possible Ebola because the victims did not show the usual symptoms, such as coughing blood. At least 16 Ugandans have died of the disease.

"The doctors in Kibaale say the symptoms were a bit atypical of Ebola," Museveni said in a national address Monday. "They were not clearly like Ebola symptoms. Because of that delay, the sickness spread to another village."

Reports also began to surface that an Ebola patient may have traveled from Kibaale towards the capital, stoking fears in Kampala that led to radio announcements and warning posters.

Saweka said that organizations such as Doctors Without Borders and the U.S. Centers for Disease Control and Prevention are helping Ugandan officials to control the spread of Ebola.

This is Uganda's fourth outbreak of Ebola since 2000, when the disease killed 224 people and left hundreds more traumatized in northern Uganda.

Ebola is highly infectious and kills quickly, spread through direct contact with the bloods or bodily fluids of infected persons. The disease was first reported in 1976 in Congo and is named for the river where it was recognized, according to the CDC.

Symptoms include intense headache, weakness, muscle pain and sore throat which may progress to vomiting, diarrhea, rash, impaired kidney and liver function and in some cases, both internal and external bleeding.

Burial ceremonies in which people have contact with the recently deceased who may have been infected with Ebola could raise risk for disease transmission.

The aid group Doctors Without Borders said in a statement on Wednesday that the first victim of the Ebola outbreak was a 3-month-old girl and that of the 65 people who attended her funeral, 15 later contracted the deadly disease. At least 11 people who attended the funeral died from Ebola.

Funerals in Uganda are typically elaborate affairs that draw huge crowds. Health officials have now taken on the task of safely burying the bodies of Ebola victims, Saweka said.

The World Health Organization has more on Ebola.