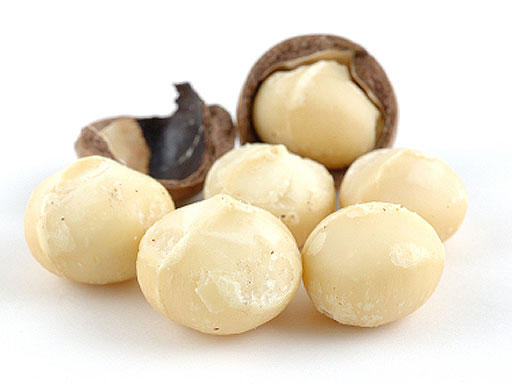 Allow yourself to go nutty over nuts: Eating them may lead to a longer life, according to a new study.

Researchers found hat people who ate nuts frequently over 30 years were less likely to die during the study period than those who skipped the high-protein snack.

"There is a trend here," Dr. Ying Bao, an epidemiologist researcher at the Brigham and Women's Hospital in Boston, said to CBSNews.com. "The more you consume, the more benefits you have."

Previous studies have shown an association between eating large amounts of nuts and a lower chance of developing diabetes, hypertension and other harmful health conditions, the authors noted. In 2003, the Food and Drug Administration (FDA) approved a health claim that eating 1.5 ounces of nuts a day as part of low fat and cholesterol diet may reduce the risk of heart disease.

For the new study, researchers looked at 76,464 women enrolled in the Nurses' Health Study and 42,498 men in the Health Professionals Follow-Up study. The participants were followed for three decades, and those who had a previous history of cancer, heart disease or stroke were not included in the analysis.

Participants were asked about their nut consumption habits. Researchers distinguished between people who at tree-based nuts and peanuts, but found that the results were similar regardless of what kind of nuts the people were eating.

The researchers discovered that people who ate nuts two to four times a week had a 13 percent lower chance of dying during the study compared to those who didn't eat nuts. People who ramped up their consumption to five or six times per week lowered their mortality odds by 15 percent. Those who snacked on nuts more than once a day reduced their risk by 20 percent.

The study was funded by the International Tree Nut Council and published on Nov. 20 in the New England Journal of Medicine. The research only shows an association, and does not definitively prove that nuts lead to a longer life.

"The reasonable recommendation is still to follow the dietary guidelines and exercise," Bao pointed out. "Then, adding nuts to your diet might be beneficial. This study doesn't tell you that you can forget about physical activity and other stats."

The Mayo Clinic recommends eating nuts in moderation, because they can be high in fat. Most of that fat is healthy, but the calories can still add up, the Clinic adds. It recommends substituting nuts for saturated fats, such as those found in eggs, meat and dairy products.