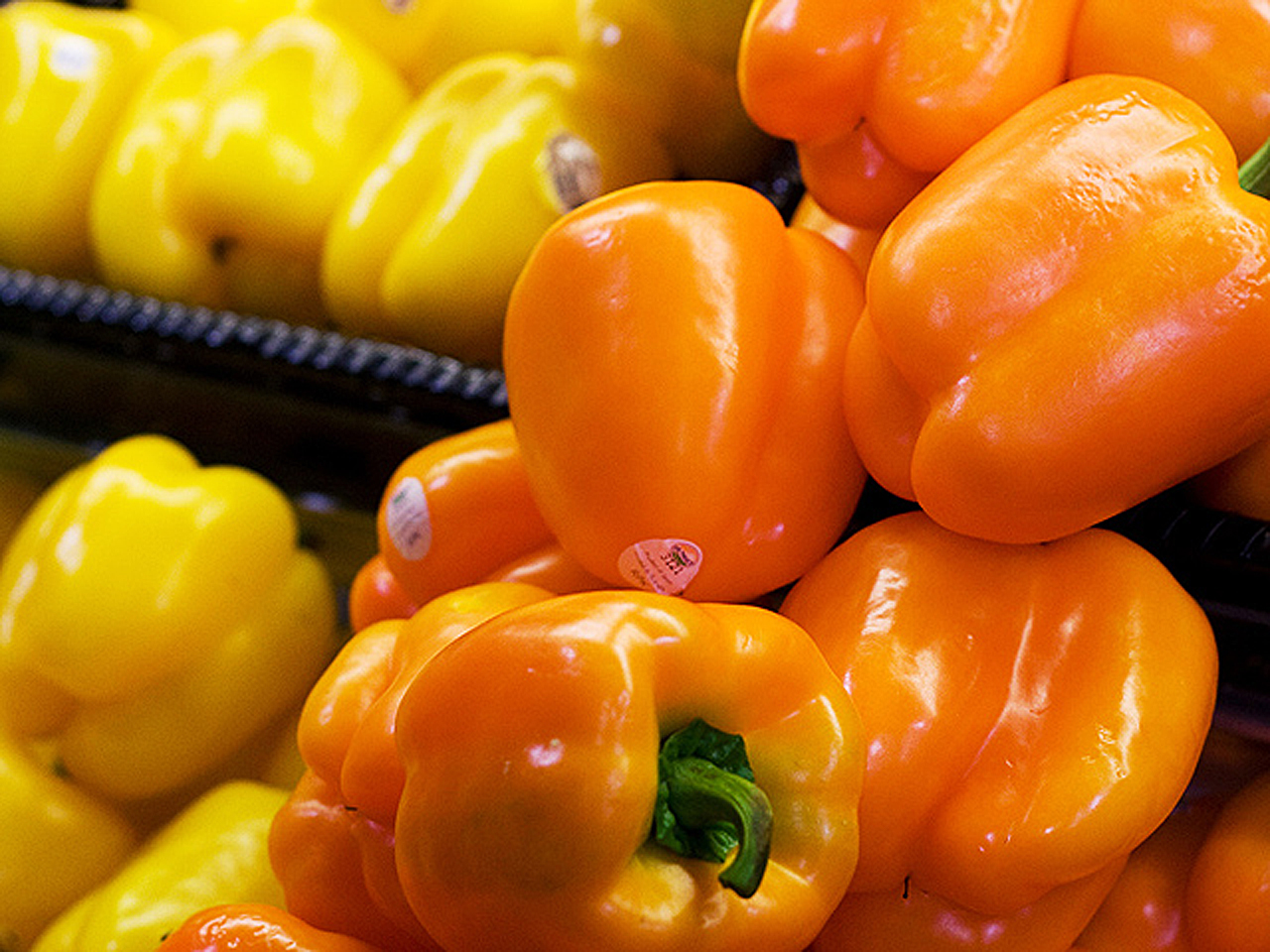 A new study shows that eating foods that contain naturally-occurring nicotine may be able reduce the risk of Parkinson's Disease.

Parkinson's is a neurodegenerative brain disorder that causes a group of motor system problems. About 50,000 to 60,000 patients are diagnosed with Parkinson's each year, according to the National Parkinson Foundation.

The disease is caused by a loss of brain cells that produce the neurotransmitter dopamine, which is responsible for movement. Main symptoms can include shaking or tremor at rest, slow movement, stiffness or rigidity of limbs and problems with balance. However, it can come with a host of other lesser-known signs including small writing, loss of facial expression, low-volume voice, decrease in reflexes, depression, anxiety, vivid dreams, constipation and pain.

Previous studies have shown that smoking and other tobacco use may lower the risk of developing Parkinson's disease. While it was thought that nicotine may be providing that effect, researchers weren't sure if different factors in the brain were causing the risk reductions.

While most people know that nicotine can be found in tobacco, low levels of the compound can be found in peppers, tomatoes and other members of the Solanaceae flowering plant family. Researchers wanted to determine if even small amounts of edible nicotine would be able to lower the risk.

For the study, 490 patients who were diagnosed with Parkinson's at the University of Washington in Seattle's neurology clinic or at a regional HMO called Group Health Cooperative were examined. In addition, 644 unrelated individuals with no neurological disorders were looked at as a control group.

All were asked about their lifetime diets and tobacco use. Tobacco use was defined as ever smoking more than 100 cigarettes or regularly using cigars, pipes or smokeless tobacco.

Eating more vegetables in general did not lower Parkinson's risk, but eating vegetables in the Solanaceae family did. People who ate these types of vegetables lowered their risk 19 percent on average, compared with those who did not eat these vegetables. However, because some people's overall risk of getting the disease was low to begin with, for some smokers the association was not statistically significant. The protective benefit from the produce was most profound men and women who had little or no prior tobacco use.

People who ate the most peppers -- about two to four peppers weekly -- had the strongest risk-lowering association. They lowered their Parkinson's risk by 30 percent.

"Our study is the first to investigate dietary nicotine and risk of developing Parkinson's disease," author Searles Nielsen, a researcher in the department of environmental and occupational health sciences at the University of Washington Seattle, said in a press release. "Similar to the many studies that indicate tobacco use might reduce risk of Parkinson's, our findings also suggest a protective effect from nicotine, or perhaps a similar but less toxic chemical in peppers and tobacco."

Dr. Kelly Changizi, co-director of the Center for Neuromodulation at the Mount Sinai Parkinson and Movement Disorders Center in New York City, told HealthDay that the results show the influence of diet on neurological disorders.

"It provides further evidence of how diet can influence our susceptibility to neurological disease -- specifically Parkinson's disease," Changizi explained. "Patients often ask what role nutrition plays in their disease, so it's very interesting that nicotine in vegetables such as peppers may be neuroprotective."

The study was published in the Annals of Neurology on May 9.