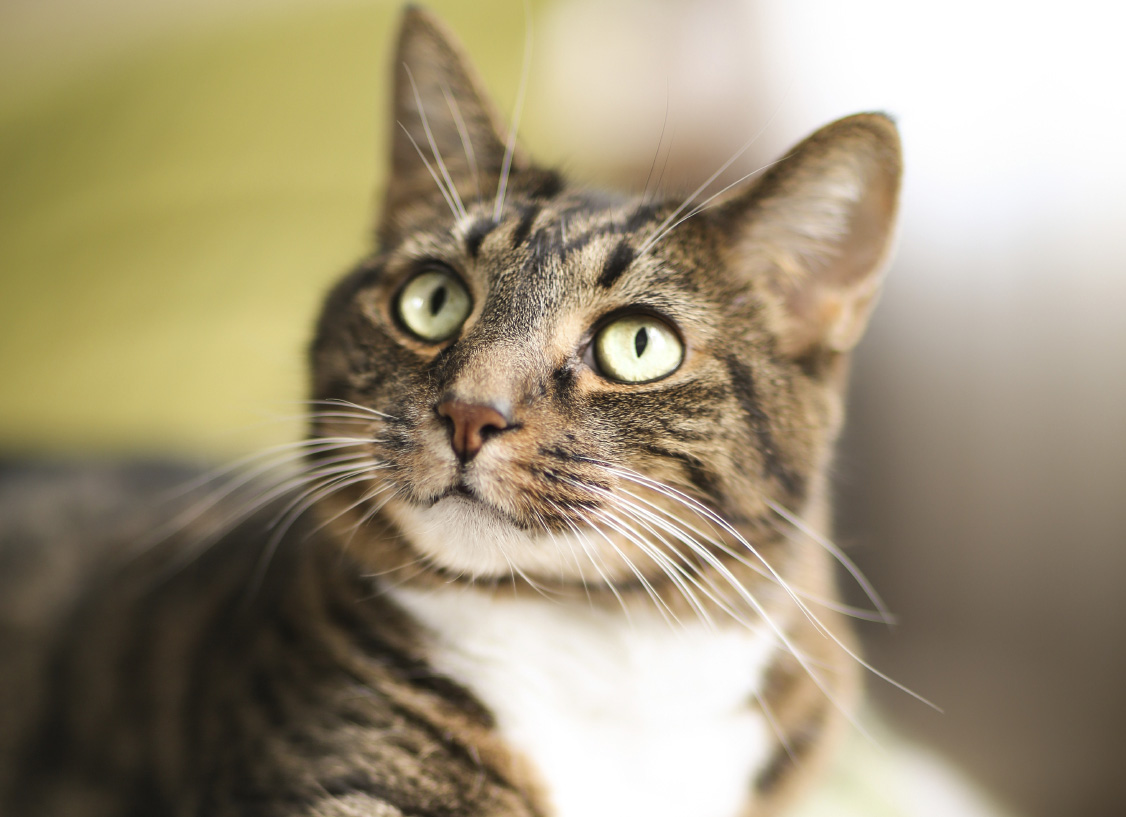 Easter lilies are popular in homes at this time of year, but they can be deadly for cats, a veterinarian warns.

The same is true for Tiger, Asiatic, Day and Japanese Show lilies, said Dr. Melanie McLean, a veterinarian at the U.S. Food and Drug Administration.

The entire lily plant -- leaf, pollen and flower -- is poisonous for cats. Eating just a couple of leaves or licking a few pollen grains off their fur can quickly cause kidney failure.
A cat that's eaten part of a lily will vomit soon afterwards, but this may gradually lessen after two to four hours. Within 12 to 24 hours, the cat may start to urinate frequently. Urination may then stop if kidney failure occurs. If untreated, a cat will die within four to seven days after eating a lily, McLean said.

Early treatment is critical and you should get your cat to a veterinarian immediately if you suspect that the cat has eaten a lily. The veterinarian may induce vomiting if the cat just ate the lily, and the cat will be given intravenous fluids to maintain kidney function and prevent dehydration, according to an FDA news release.

Other types of lilies, such as Calla and Peace lilies, don't cause kidney failure in cats but can irritate their mouth and esophagus, McLean said. Lilies of the Valley can cause heart rhythm problems. In all cases, call your veterinarian.

If you have cats, it's best not to have lilies in your home, McLean advised. If you do have lilies, make sure they're in a location your cat can't reach.

Lilies don't pose a serious threat to dogs. They may suffer some gut problems if they eat a lily, but their lives won't be in danger, according to McLean.

The Humane Society of the United States has more about plants that are poisonous to pets.