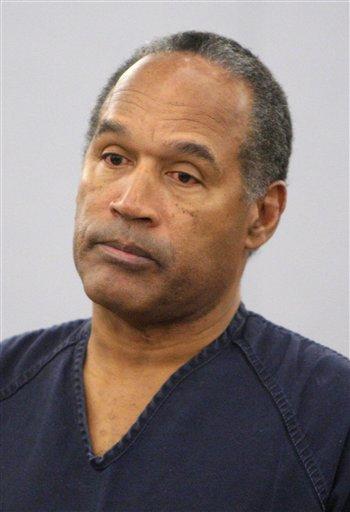 Abdominal cramping and urinary incontinence: These are early signs of ovarian cancer, and even if isolated or chronic, these "abdominal" problems warrant a pelvic exam to check for ovarian cancer, new research shows.

It's a message to primary care doctors, gastroenterologists, and others who treat women with these frustratingly vague symptoms that may signal ovarian cancer. Most women have symptoms for weeks or months before the diagnosis; the majority of these are related to the entire abdomen and not the pelvis, say researchers. The probability of ovarian cancer is extremely low. However, a pelvic exam should be included in the evaluation.

"The message for women is, if you have vague symptoms that last more than two weeks, if you're over 40, get it checked ... then be persistent. Don't quit until you have a definite diagnosis," researcher Barbara P. Yawn, MD, director of research at Olmstead Medical Center in Rochester, Minn., tells WebMD. She is also a professor at the University of Minnesota.

Yawn's study appears in the latest issue of the journal, Mayo Clinic Proceedings.

Yawn and her colleagues carefully reviewed medical records for 107 women diagnosed with ovarian cancer. "It was done as carefully as you can do a medical record study," says Yawn. "We may not know everything the doctor was thinking; if they suspected ovarian cancer but didn't write it down. But we know what happened, which is the most important aspect. We know if they ordered follow-up tests or not."

The most common early symptoms:

Many of the women had seen a primary care doctor or gastroenterologist, and some were referred to a gynecologist — but not always, Yawn tells WebMD. "These women were treated for ulcers or other conditions, but they didn't get any better. Their doctors didn't take the next step; they didn't do a pelvic exam and ultrasound."

There's an old saying in medical school: "When it's not horses, and you're still hearing hoof beats, then think zebras. These doctors never got around to the zebras," she says.

Diagnosing and treating ovarian cancer in the early stages is key to survival. The cure rate tops 90 percent if ovarian cancer is caught early. When cancer has spread, about 80 percent of women die within five years.

Ira Horowitz, MD, vice chairman and director of gynecologic oncology at Emory University's Winship Cancer Institute in Atlanta, agrees the patients must be persistent. Such vague symptoms are frustrating for doctors, since so many women without cancer have them, he points out.

"We all have vague abdominal pains," he tells WebMD. "Now that I'm getting older, these symptoms sound like me — and I don't even have ovaries!"

Bottom-line message: "I have always told my patients, you know your body ... when your body tells you something's wrong, see a doctor," Horowitz tells WebMD. "You need to really impress upon doctors the importance of the symptoms. Too often we ascribe it to everything else — irritable bowel, incontinence, fibroids. But we need to consider ovarian cancer first, not last. We need to do a pelvic exam."

Horowitz often sees patients "who have been through the mill," he says. "They have been to physician after physician with these vague symptoms, this pain. And it's deplorable that some have never had a pelvic exam. They show up at the gastrointestinal doctor, the family doctor, end up getting a barium enema, an upper GI series, a colonoscopy, then they finally get a CAT scan and someone picks up the ovarian cancer."

When a woman has abdominal discomfort, the first thing a doctor should do is a pelvic exam, then test the stool for blood, then an ultrasound, he says. "This isn't screening. This is somebody who is symptomatic, who has a problem. We need to be assertive."