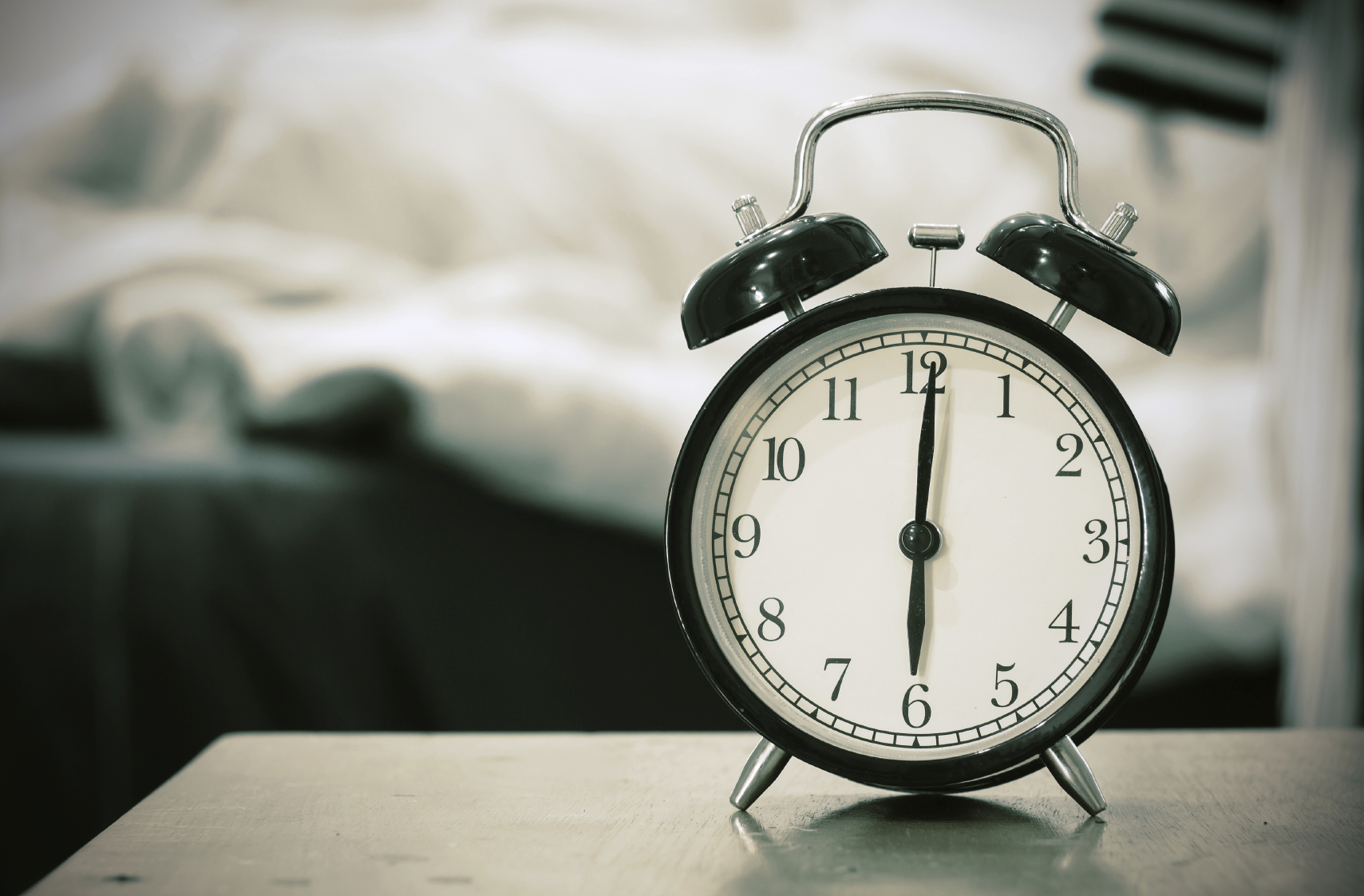 Women who love the early hours of the day are less likely to develop breast cancer, a new study suggests. British researchers analyzed two data banks that included more than 409,000 women to investigate the link between sleep traits and breast cancer risk.

Compared to night owls, women who are early risers had a 40 percent lower risk of breast cancer, the study found.

The data also showed that women who slept longer than the recommended seven to eight hours a night had a 20 percent increased risk of breast cancer for each additional hour slept.

"We would like to do further work to investigate the mechanisms underpinning these results, as the estimates obtained are based on questions related to morning or evening preference, rather than actually whether people get up earlier or later in the day," said Rebecca Richmond. She is a research fellow in the Cancer Research U.K. Integrative Cancer Epidemiology Program at the University of Bristol.

"In other words, it may not be the case that changing your habits changes your risk of breast cancer; it may be more complex than that," she said.

"However, the findings of a protective effect of morning preference on breast cancer risk in our study are consistent with previous research…," Richmond noted.

"We also found some evidence for a causal effect of increased sleep duration and sleep fragmentation on breast cancer," she added.

The study did not prove a cause-and-effect relationship between sleeping patterns and breast cancer risk.

"These are interesting findings that provide further evidence of how our body clock and our natural sleep preference is implicated in the onset of breast cancer," said Cliona Clare Kirwan, a member of the NCRI Breast Clinical Studies Group. She was not involved in this research.

"We know already that night shift work is associated with worse mental and physical health. This study provides further evidence to suggest disrupted sleep patterns may have a role in cancer development," Kirwan said in a meeting news release.

Research presented at meetings is considered preliminary until published in a peer-reviewed journal.

Mammograms may be free, but follow-up tests can bring big bills
More