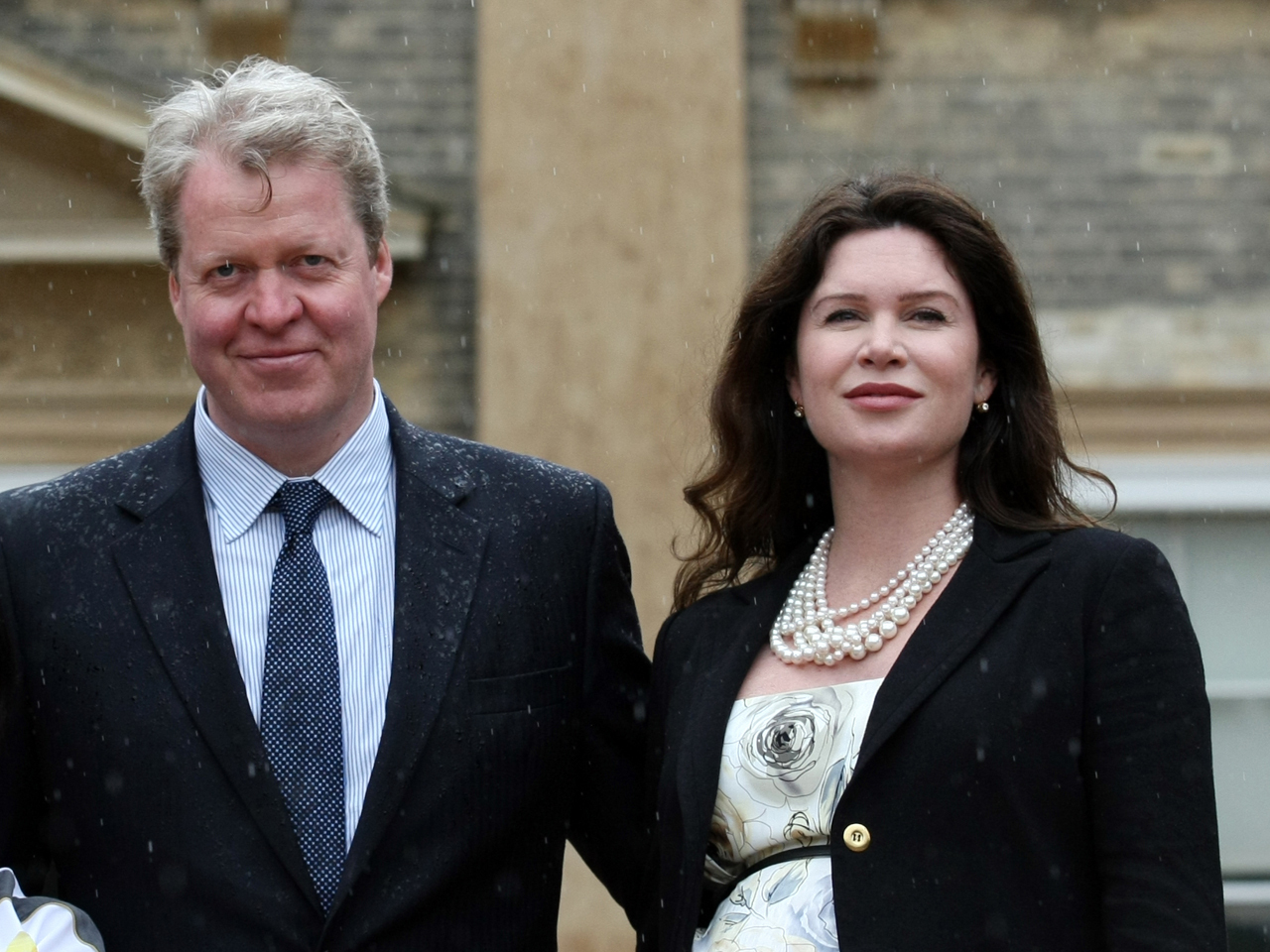 (CBS News) The brother of Diana, Princess of Wales, has named his new baby daughter after his late sister.

The baby, who weighed in at 8 lbs, 14 oz, is the first child to be born in the ancestral home since 1793, the Mail added. Diana was buried on the household grounds following her death in 1997.

"She's adorable - another feisty little Spencer girl. We hadn't settled on a first name before the birth, but Charlotte is a name we both loved, and it really suits her. We knew that as soon as we saw her," he told the Daily Mail. "And, though it's been 15 years since Diana died, I still miss her every day, and I very much wanted her commemorated in the naming of our daughter."

Charlotte is the seventh child for Earl Spencer, 47, and the first for the couple. He married the former Karen Gordon, a Canadian philanthropist, in June 2011. His other six children are from his previous marriages to Caroline Freud and model Victoria Lockwood. Countess Spencer, 39, has two daughters from her marriage to film and TV producer Mark Gordon.