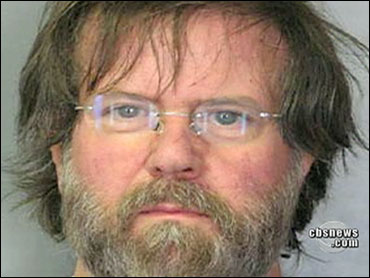 (CBS)
DOVER, Del. (CBS/AP) Delaware pediatrician Dr. Earl Bradley is accused of a shattering betrayal of trust -- sexually abusing more than one hundred children. Prosecutors have charged Bradley with 471 counts of felony sexual abuse on 103 of his patients over the last 10 years, and urged other victims to come forward.

"The charges in this indictment are unique in the history of the state of Delaware, as far as I can tell," said State Attorney General Beau Biden.

Following years of suspicions among parents and questions about his strange behavior from colleagues, Bradley was arrested after a 2-year-old girl told her mother that the doctor hurt her in December 2009, when he took her to a basement room of his office after an exam.

Many victims were assaulted repeatedly, some on consecutive days, according to the indictment, which alleges that one girl was raped more than a dozen times over a period that lasted more than a year.

Announcing the grand jury's indictment, Biden said all of the alleged victims, mainly girls but including one boy, were caught on more than 13 hours of video recordings, some dating to 1998, that were seized from Bradley's home and medical practice in December. Authorities have not ruled out additional charges, he added.

"The reality is that as a prosecutor, the rules prohibit me from telling you exactly how I feel -- and I'm feeling a great deal today," Biden told CNN Radio.

Bradley is jailed on $2.9 million. His medical license was permanently revoked by the state Board of Medical Practice last week.

Bradley's office was in the shore community of Lewes, Del.