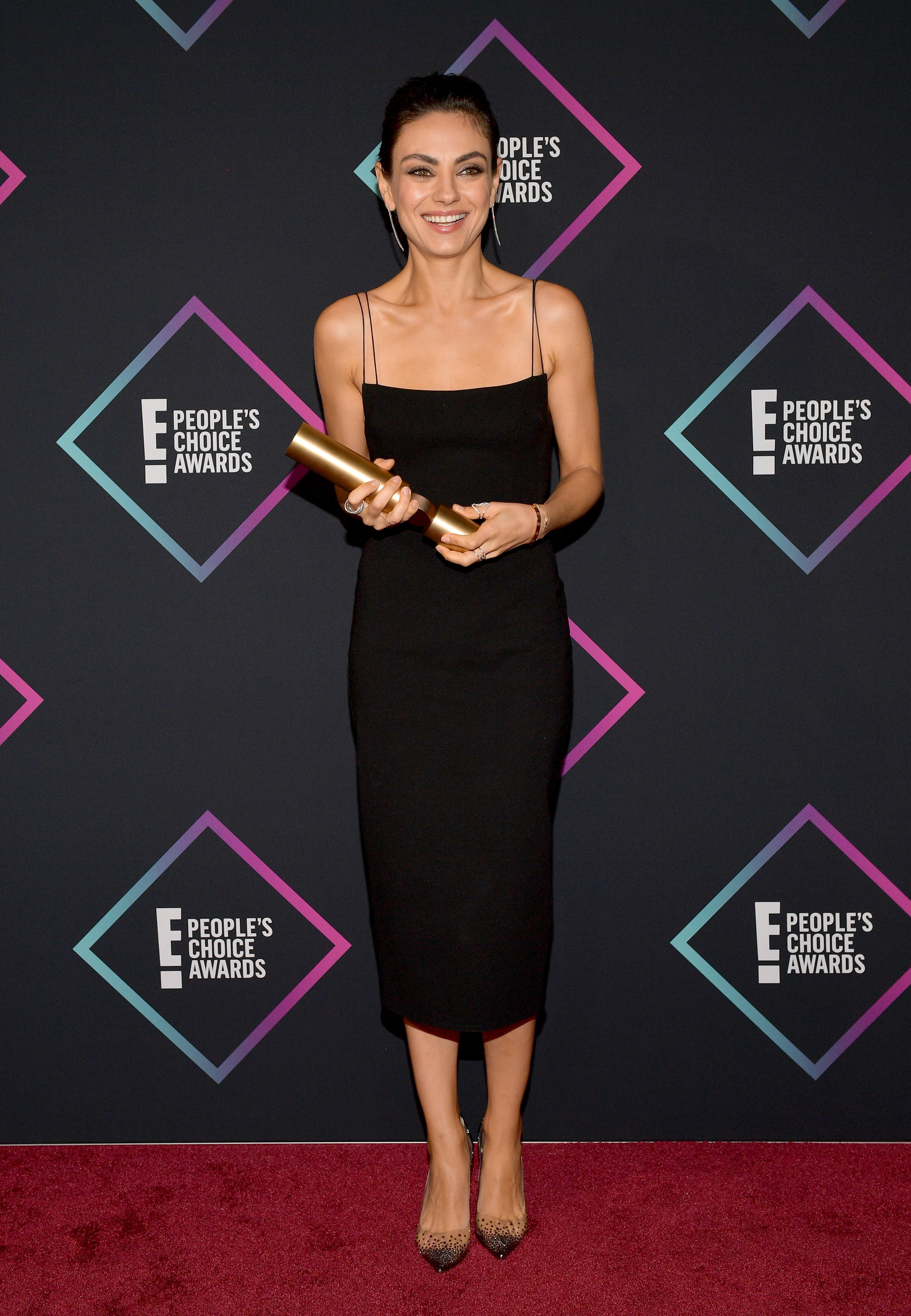 Fans voted for their favorites in movies, music, TV and digital. Melissa McCarthy won the award for people's icon of 2018 and Victoria Beckham won fashion icon ahead of the show.

Early winners included Danai Gurira of "Black Panther" and the film "The Spy Who Dumped Me."

Comedy movie star of 2018: Melissa McCarthy, "Life of the Party"

Show of 2018: "Shadowhunters: The Mortal Instruments"

Reality show of 2018: "Keeping up with the Kardashians"

Reality TV star of 2018: Khloe Kardashian, "Keeping Up with the Kardashians"

Pop podcast of 2018: "Scrubbing in with Becca Tilley & Tanya Rad"