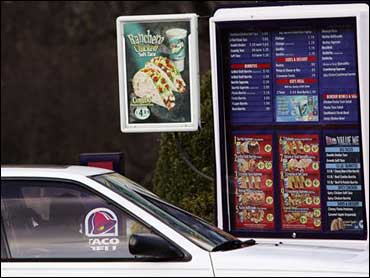 An E. coli outbreak that has sickened 59 people in the Northeast is prompting concern among West Coast farmers after officials announced that scallions suspected as carriers of the bacteria came from a Southern California farm.

The green onion link to the infections — mostly of customers at Taco Bell restaurants in the New York, New Jersey and Philadelphia areas — hasn't been confirmed. But some experts say the questions already have cast a shadow on an industry still recovering from a similar bacterial outbreak traced to locally grown spinach.

Even if it turns out that the implication to green onions doesn't hold up, a lot of damage is done," said Trevor Suslow, a vegetable specialist at the University of California, Davis. "It certainly heightens concern and undermines confidence among consumers and buyers about the safety of products coming from the state."

Learn more about E. coli
Taco Bell restaurants in eight Northeastern states received scallions that may be linked to the outbreak, according to McLane Co., which distributes the fast-food chain's vegetables

Taco Bell restaurants in eight Northeastern states received scallions that may be linked to the outbreak, according to McLane Co., which distributes the fast-food chain's vegetables.

Ready Pac Produce has said its processing center in Florence, N.J., handled the vegetables that were shipped from McLane's distribution centers.

A spokesman for Irwindale, Calif.-based Ready Pac, one of the nation's leading produce packers, said it had cleared that plant of all raw and processed green onions.

Lindsay Martinez, a Boskovich Farms spokeswoman, said the company was cooperating with the fast-food chain as it attempts to track the source of the bacteria.

On Friday, a Pennsylvania man who became ill from E. coli after eating food from a Taco Bell sued the fast-food chain's owner, Yum Brands Inc., and Boskovich Farms in federal court in Philadelphia.

Stephen Minnis said he had to be hospitalized after eating food from a Taco Bell on Nov. 26. The lawsuit seeks at least $75,000 in damages, claiming the tainted food was not fit for human consumption and that the companies were negligent and violated food-safety regulations.

Will Bortz, a Taco Bell spokesman, declined to comment on the lawsuit.

"We're really focused on the investigation right now," Bortz said. "We're trying to find the root cause of the illness and identify the product that caused this."

A message left for Martinez seeking comment on the lawsuit was not immediately returned.

Testing by an independent lab found three samples of green onions that appeared to have a harsh strain of E. coli.

But FDA spokesman Michael L. Herndon cautioned: "All we have been given is presumptive evidence only from a contract lab whose results we can't confirm."

Taco Bell, an Irvine-based unit of Yum Brands Inc., told customers that in addition to getting rid of its green onions from all 5,800 of its restaurants, it sanitized the affected restaurants and set up a toll-free number for people to call with concerns.

At least 59 confirmed cases of E. coli sickness have been reported in six states, with the majority linked to Taco Bell, the Centers for Disease Control and Prevention reported Friday.

Much like the tainted spinach that sickened so many in October, this outbreak shows how the modern food distribution system that provides huge variety and attractive prices can also widely distribute disease, reports CBS News correspondent John Blackstone.

"Most food on Americans' plates is traveling about 1,500 miles to get there — that's a long way," says Dave Stockdale of San Francisco farmers' market.

This is the second E. coli scare to hit Ready Pac in the past four months. In September, spinach with the Ready Pac label was among dozens of brands pulled from the shelves when federal authorities traced a nationwide E. coli outbreak to a Natural Selections LLC processing plant that bags its spinach.

Preliminary tests showed the E. coli strain in the green onions was different from that in the spinach, California health officials said. Three people died and more than 200 fell ill from eating fresh spinach traced to California's Salinas Valley.

E. coli, short for Escherichia coli, is a common and ordinarily harmless intestinal bacteria. According to the CDC, the strain of E. coli that caused the infections is often found in the intestines of healthy goats, sheep and cattle. It can be spread if people don't take steps such as thoroughly washing their hands. 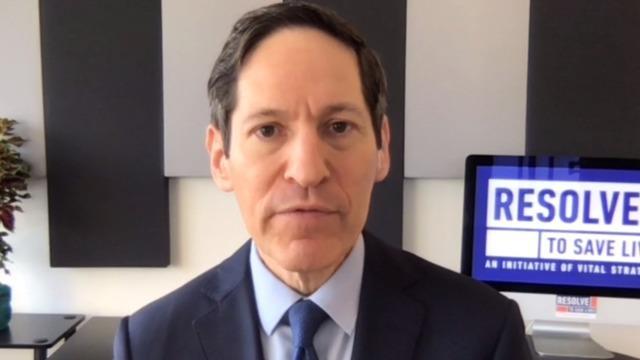