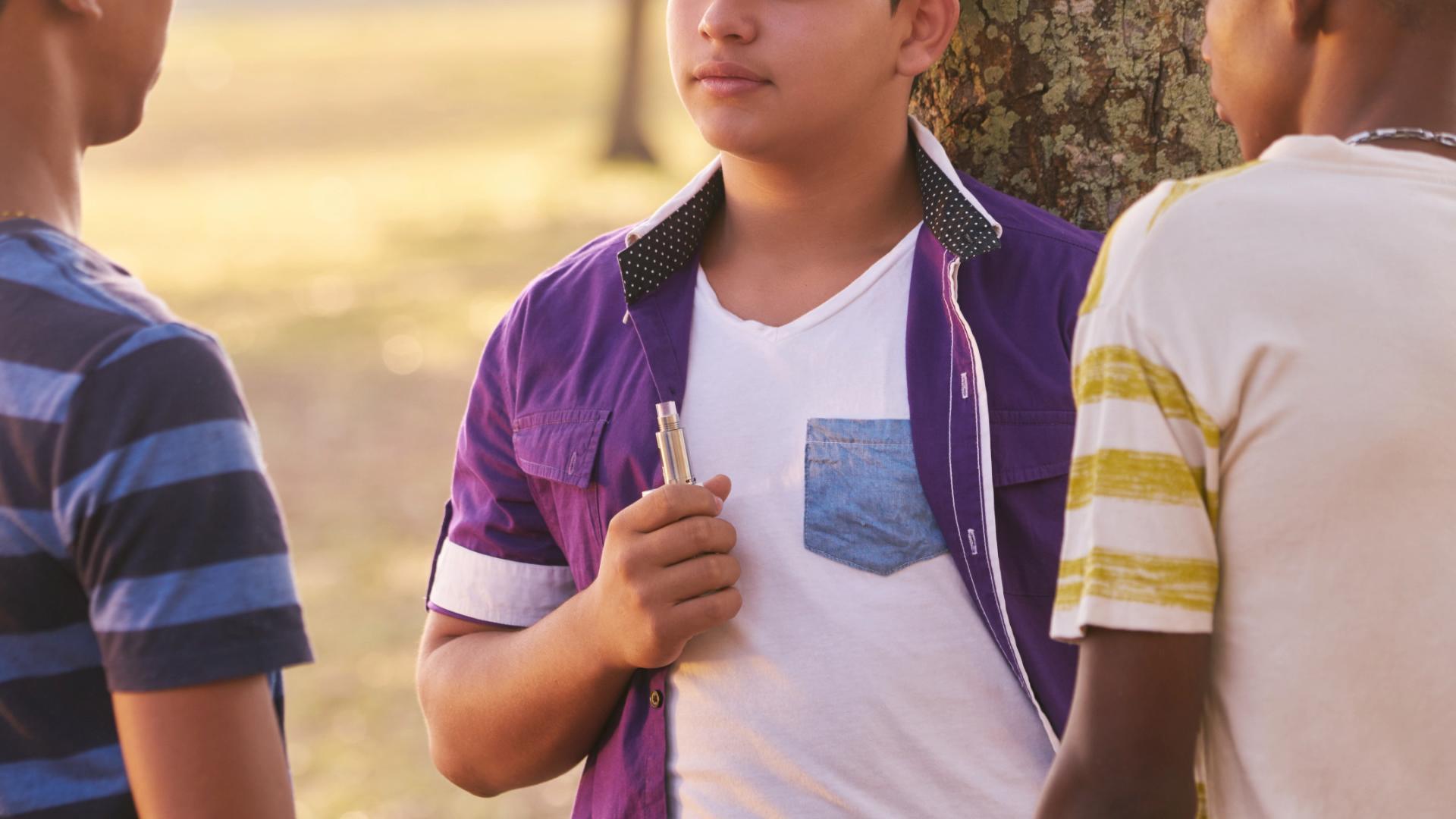 There are new warnings about a possible link between severe lung disease in teenagers and e-cigarettes and vaping. Minnesota is now the third state where serious lung injuries were reported in the last month.

"CBS This Morning" consumer investigative correspondent Anna Werner reports that the four Minnesota cases involved 16- to 18-year-old teenagers who wound up at Children's Minnesota, the children's hospital there.

The chief medical officer at the hospital, Dr. Emily Chapman, outlined a pattern of cases with a similar but unusual path.

The teens at first had symptoms that suggested a viral or bacterial infection, but doctors determined their lungs had actually sustained some kind of "acute injury" and then the lungs began to fail. Some of the teenagers even had to be put on ventilators to save their lives.

Dr. Chapman says her doctors can't yet identify a common factor, like a particular brand of e-cigarette, a drug or an oil, but the state Department of Health says, "Use of both nicotine and marijuana-based products were reported."

Now at least 22 similar cases have been reported in Wisconsin, Illinois and Minnesota in the past month. Health officials are still investigating whether they are connected or definitely linked to vaping.

The American Vaping Association tells us, "With approximately ten million adults vaping nicotine each month without major issue, it appears much more likely that the products causing lung damage contain THC or illegal drugs, not nicotine."

Dr. Chapman wants patients and families to know if symptoms get worse, or you or a loved one is being treated for presumed pneumonia, it's important to follow up with your doctor and make sure to tell them if you use e-cigarettes.

The symptoms seen include shortness of breath, fever, coughing, chest pain and possibly headache, vomiting and diarrhea. Dr. Chapman says it is critical to be treated, because progressive lung disease can be deadly.

JLo should inspire women to be "the best version" of themselves