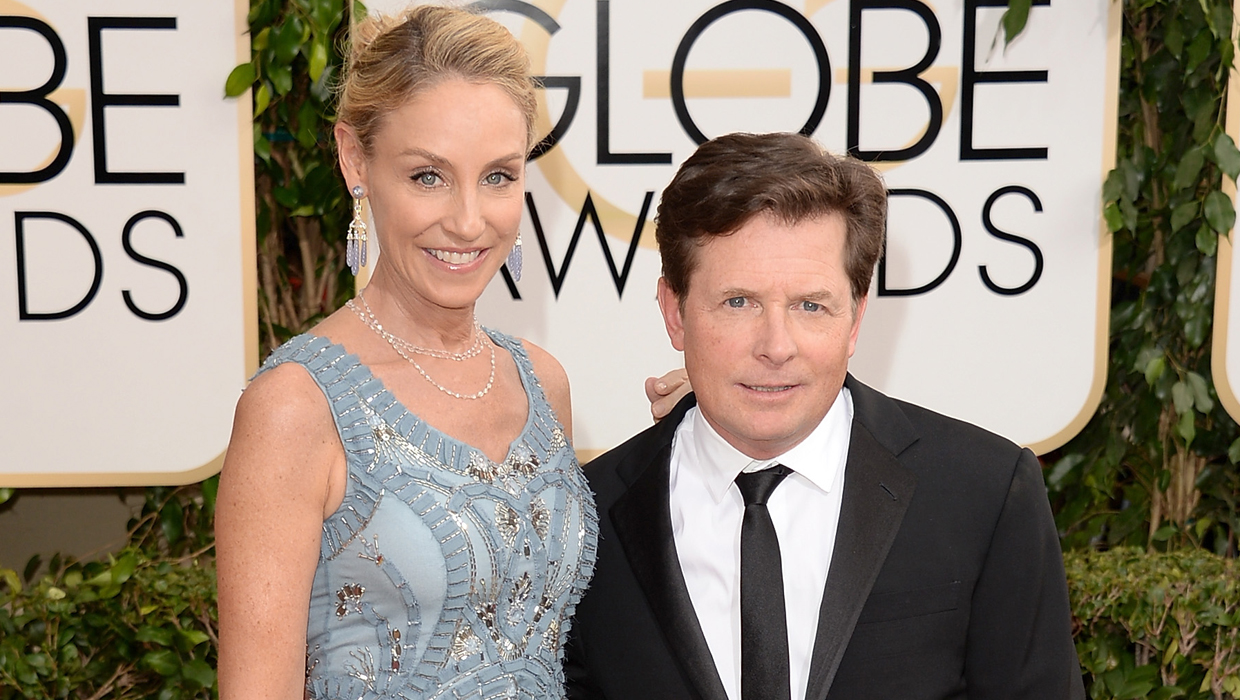 The E! Entertainment network is apologizing to Michael J. Fox for an online graphic displayed during its Golden Globes coverage that listed his Parkinson's disease as a "fun fact."

The graphic was shown during E!'s live stream of red carpet coverage Sunday, although not on TV. As the actor was entering the Beverly Hills Hilton, the "fun fact" graphic noted Fox's diagnosis in 1991.

Fox was nominated for best actor in a comedy for his new NBC series, "The Michael J. Fox Show."

The network said it regretted the remark. In a statement to The Hollywood Reporter, E! said: "We regret the insensitive classification of Michael J. Fox's Parkinson's diagnosis during our Eonline [sic] live stream. We understand the serious nature of the disease and sincerely apologize."