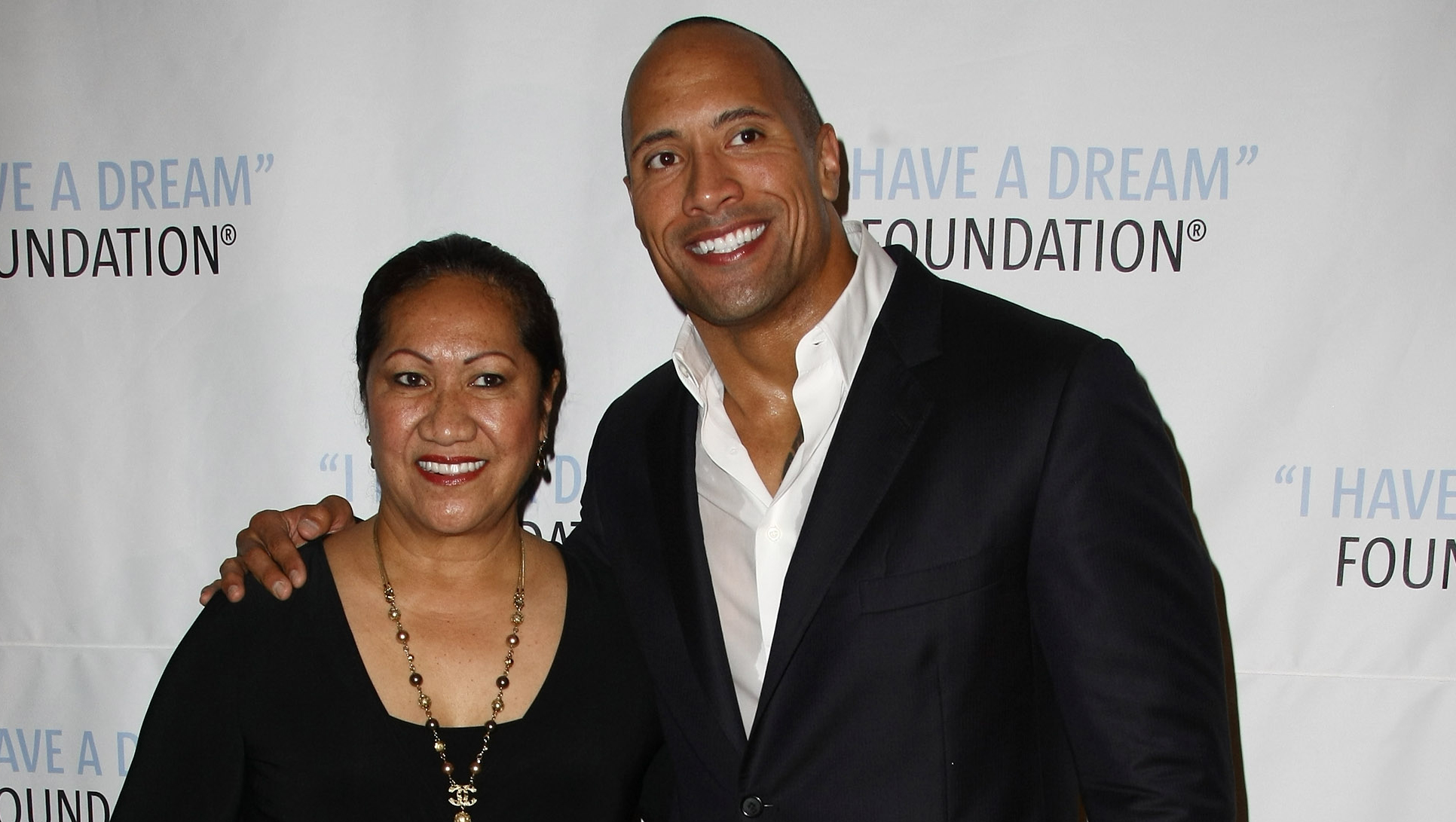 Authorities in central Florida are investigating a traffic crash that injured the mother and cousin of professional wrestler and actor Dwayne "The Rock" Johnson.

According to Clermont police, officers stopped a vehicle believed to be driven by an impaired driver on Aug. 2. Police say the driver fled the stop, ran two nearby red lights, and struck a vehicle driven by a woman identified as Johnson's mother. She and a passenger, Johnson's cousin, were taken to the hospital with minor injuries.

Police filed a warrant for DUI and other charges with the state attorney's office on the driver of the vehicle that fled the stop.

Sigourney Weaver on confounding others' expectations
Thanks for reading CBS NEWS.
Create your free account or log in
for more features.
View CBS News In
CBS News App Open
Chrome Safari Continue
Be the first to know
Get browser notifications for breaking news, live events, and exclusive reporting.