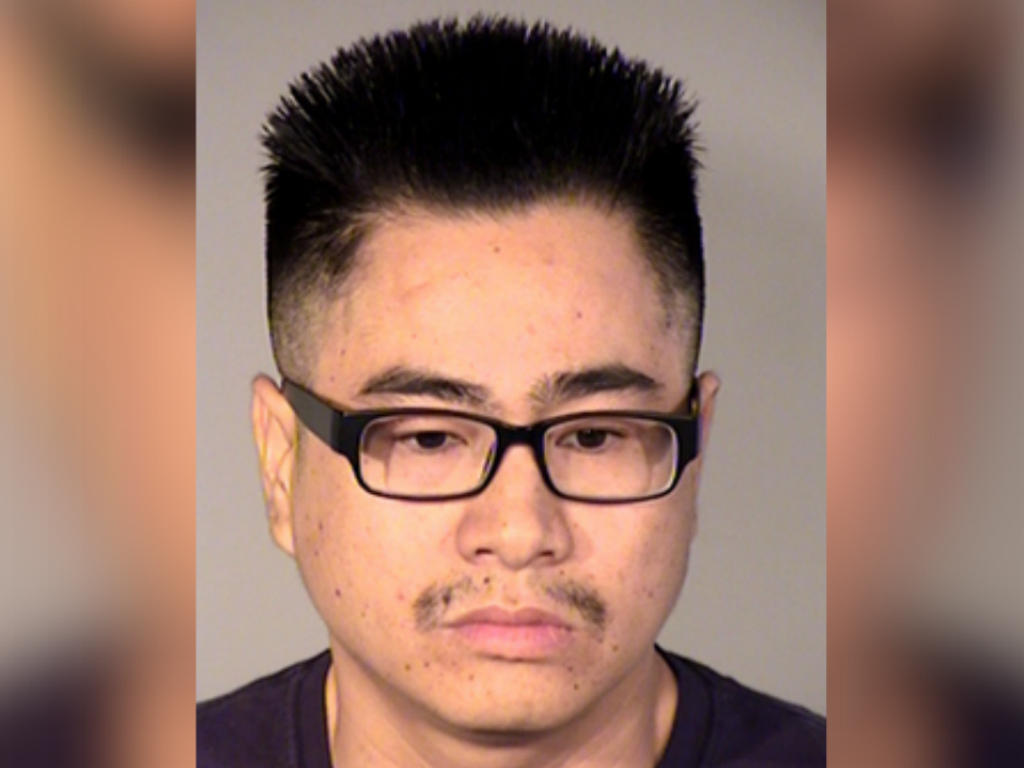 THOUSAND OAKS, Calif. -- A man has been arrested on suspicion of poisoning after authorities say he knowingly gave a co-worker a cannabis-laced chocolate bar without her knowledge.

He is scheduled to appear in court later this month in connection with the charge which stems from the March 12 incident.

It was then that authorities allege that 36-year-old Che offered a female co-worker a chocolate bar.

“Unknown to the victim, the chocolate bar was a cannabis edible with a dosage of THC,” the Ventura County Sheriff’s Office said in a news release.

After eating the bar, authorities said the woman began experiencing shortness of breath, confusion, and disorientation.

Unable to keep working, the 20-year-old Thousand Oaks woman left with a relative and was later seen at a medical facility.

An investigation was launched and detectives obtained a search warrant in April.

“During the search of Che’s vehicle, a cannabis chocolate bar edible was located,” the Ventura County Sheriff’s Department said in a news release. “In addition to the cannabis edible, Che was in possession of a 70 ecstasy pills and over $600 in currency.”

A court appearance for Che has been scheduled for April 27.