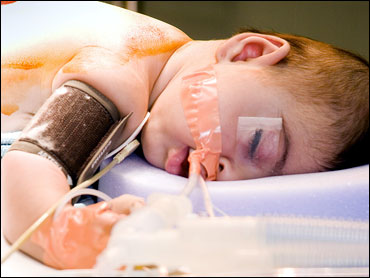 The Duke Blue Devils are banking on added incentives their notoriously rowdy crowd and the return of Elton Brand helping them in their rematch with North Carolina on Saturday.

The Tar Heels beat them 97-73 on Feb. 5, the Blue Devils' most lopsided defeat in the series since 1983 and there's a lot more at stake this time around.

A win Saturday would give the top-ranked Blue Devils (26-2, 14-1 Atlantic Coast Conference) their fifth outright regular-season conference championship in the 90s and the top seed in next week's ACC Tournament.

Duke could also become the first ACC team to win 15 regular-season league games in a season. A North Carolina victory would give the No. 3 Tar Heels (27-2, 13-2) their 23rd outright or shared league championship and the top seed in the tournament.

There's also the NCAA tournament to consider. Both Duke and North Carolina are likely to get No. 1 seeds, and the East Regional is in Greensboro about 50 miles away. Saturday's winner could have the inside track to getting a significant home-court advantage for their run at the Final Four.

On the other hand, both coaches say a loss wouldn't ruin otherwise-spectacular seasons.

"This is why you go to schools like Duke and North Carolina, so you can play in games like this and the way it's come down to it, there's more riding on it," said North Carolina coach Bill Guthridge.

The Tar Heels shot 64 percent (40-of-63) and forced 16 turnovers in the first meeting. Antawn Jamison scored 35 points and had 11 rebounds in the game, but Duke coach Mike Krzyzewski said the Blue Devils don't plan any defensive adjustments.

"We're 26-2 and we've had an unbelievable year," said Krzyzewski, who is seeking his 500th career win. "You don't change things and rob your team of their ability to be instinctive."

Duke has won its last six games by an average of 21 points, and Krzyzewski said the current Blue Devils would rout the Duke squad from a month ago.

"The main thing in the first game was our offense hurt our defense," he said. "Some inappropriate shots and turnovers turned into some real quick points for North Carolina."

Shane Battier said the freshmen-rich Duke team is taking a more mature and serious approach to the rematch.

"In the last game, there was a sense of giddiness," he said. "It was immaturity no one at that point had played in a game of that magnitude. We didn't play very smart. We played very young."

Jamison made 14 of 20 shots in the first meeting, but Duke will have the 6-foot-8, 245-pound Brand to throw at him this time. Brand has scored 22 points and grabbed 14 rebounds in two games since returning from a foot injury, and said he's lookin forward to opposing Jamison.

"Watching that last game was hard. He dominated us pretty easily," Brand said. "Whoever's on him whether it's me or (Shane) Battier or Roshown (McLeod) he's going to have to play hard and play well."

Krzyzewski said last week he was concerned about Brand returning too soon or possibly upsetting team chemistry. But he said Friday that Brand had only made the team better.

Written by Chris Duncan Associated Press Writer
©1998 The Associated Press. All Rights Reserved. This material may not be published, broadcast, rewritten, or redistributed 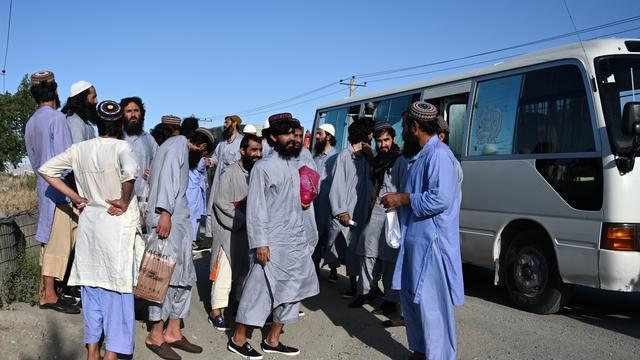 A truce called for the Muslim holiday of Eid has held, and the insurgent group is raising hopes it may be extended. 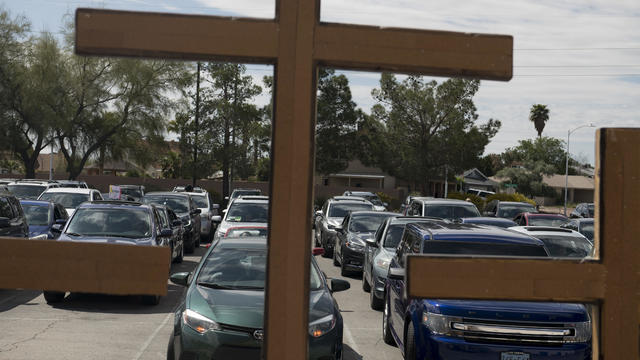 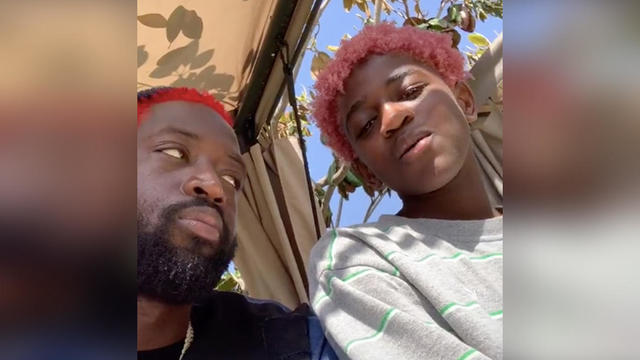 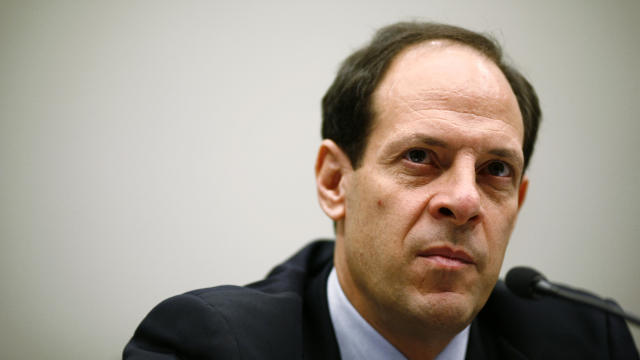 Glenn Fine worked as the Pentagon's acting inspector general from 2016 until early April, when President Trump replaced him. 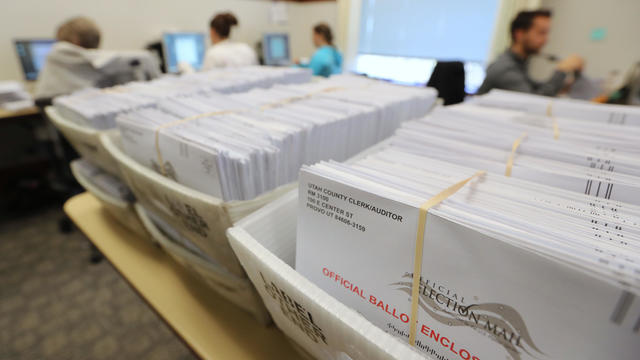 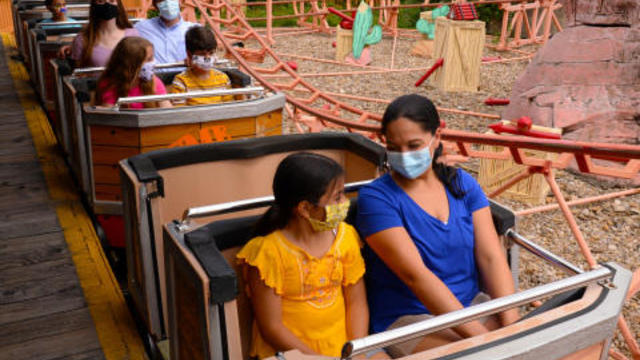