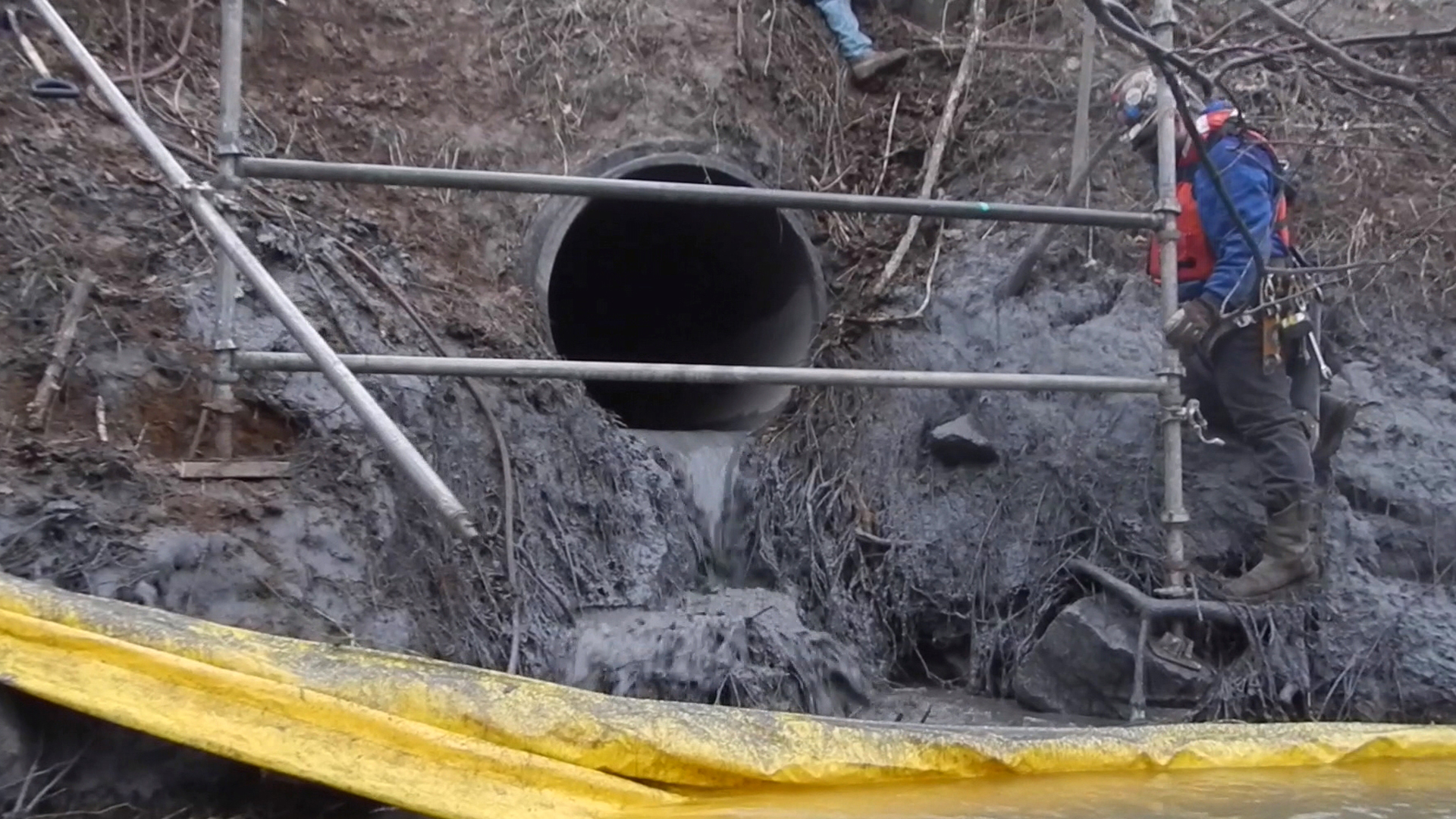 Duke Energy is committed to cleaning up its 32 coal ash ponds in North Carolina that environmentalists say are polluting the water supply, but there is no simple fix for the decades-old problem, says the company's CEO, Lynn Good. The Duke Energy CEO speaks to Lesley Stahl in a rare interview discussing how the nation's biggest utility company plans to handle decades of accumulated coal ash waste in the state of North Carolina, in a report to be broadcast on 60 Minutes Sunday, Dec. 7 at 7 p.m. ET/PT.

Duke and the rest of the coal-burning power industry have stored coal ash for decades in ditches dug next to rivers or lakes. An estimated 1,070 such ponds exist in the U.S. Coal ash can contain heavy metals associated with cancer, like mercury and cadmium. Environmentalists say toxins from these ponds and basins constantly leach into nearby water and soil, potentially impacting drinking water.

This issue was spotlighted earlier this year, when Duke Energy had a spill at a plant on the banks of the Dan River in North Carolina. It was the third largest coal ash spill in U.S. history. This month, the Environmental Protection Agency is set to announce whether and how the Federal Government will regulate coal ash disposal, which is currently regulated only at the state level.