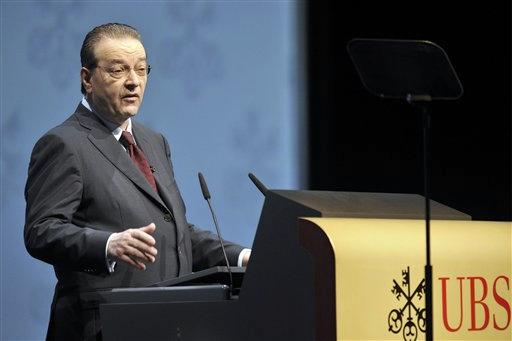 A drunken driver ran off the road and sideswiped a telephone-pole support wire, decapitating his best friend, who was hanging out the passenger window, police say.

John Kemper Hutcherson, 21, then drove 12 miles back to his suburban Atlanta home early Sunday and went to sleep in his bloody clothes, leaving the headless body in the truck, police said.

A neighbor walking with his baby daughter Sunday discovered 23-year-old Francis Daniel Brohm's headless corpse in the parked truck and called authorities. The head was found in the bushes near the pole.

Hutcherson was charged with vehicular homicide, driving under the influence, and other offenses. He was jailed Monday on $100,000 bail.

It was not immediately known whether he had hired a lawyer.

Police said Hutcherson and Brohm — best friends since high school — were drinking at a bar Saturday night and left after Brohm said he felt sick.

Brohm had been hanging his head out the window when Hutcherson swerved off the road. Police do not know how fast Hutcherson was driving when he hit the nearly vertical support wire. A broken sideview mirror was the only noticeable damage to the truck, authorities said.

Officers said Hutcherson appeared remorseful after they found him sleeping inside his home Sunday morning, covered in blood and visibly drunk.

Hutcherson was jailed in 2001 on a number of traffic charges, including driving under the influence. He pleaded guilty to underage possession, and the other charges were dismissed.