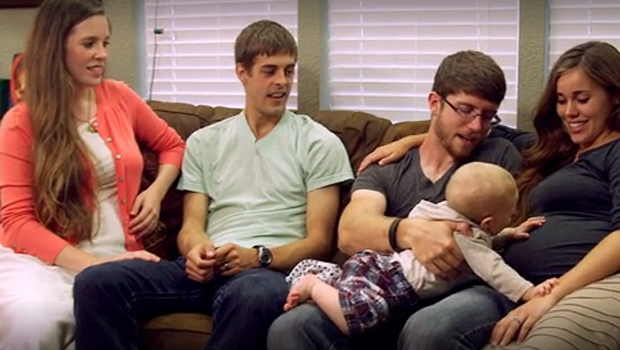 The Duggars are back -- two of them, at least.

Technically, Jill is now a Dillard, and Jessa is now a Seewald, but the two sisters from the Duggar family and the show "19 and Counting" are front and center in a promo for their upcoming special, "Counting On," which airs in December.

In the preview, the young women talk about the scandal that rocked their family: Their brother Josh's admission that he molested children, and later, that he was unfaithful to his wife and addicted to pornography.

"The whole world was shocked. We were devastated," said Jessa in the preview.

But later, Jill said, "We will come out of this fire stronger as a family unit."

The special will follow Jessa as she and husband Ben prepare for their first baby, and Jill and her husband Derick as they take their son Israel to El Salvador for a mission trip.

Though "19 and Counting" was canceled after Josh's scandal, the Duggars have stayed in the limelight. Mom Michelle Duggar recently made waves after publishing a blog post offering sex advice to new brides.