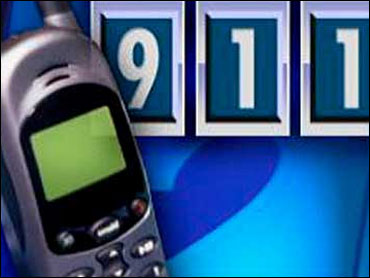 But apparently a Bradenton, Fla., man didn't get the memo before getting arrested after reportedly calling 911 a total of 18 times in two months.

During the third call, the suspect reportedly accused the deputy who responded to an earlier call of making out with a prostitute who lived across the street from him.

Another deputy responded to the caller's home, and it was learned that he had made 15 other 911 calls since mid-February.

He had been warned previously not to call 911 for non-emergencies.

Bouchard was arrested and charged with misuse of 911. He was being held on $1,500 bail.