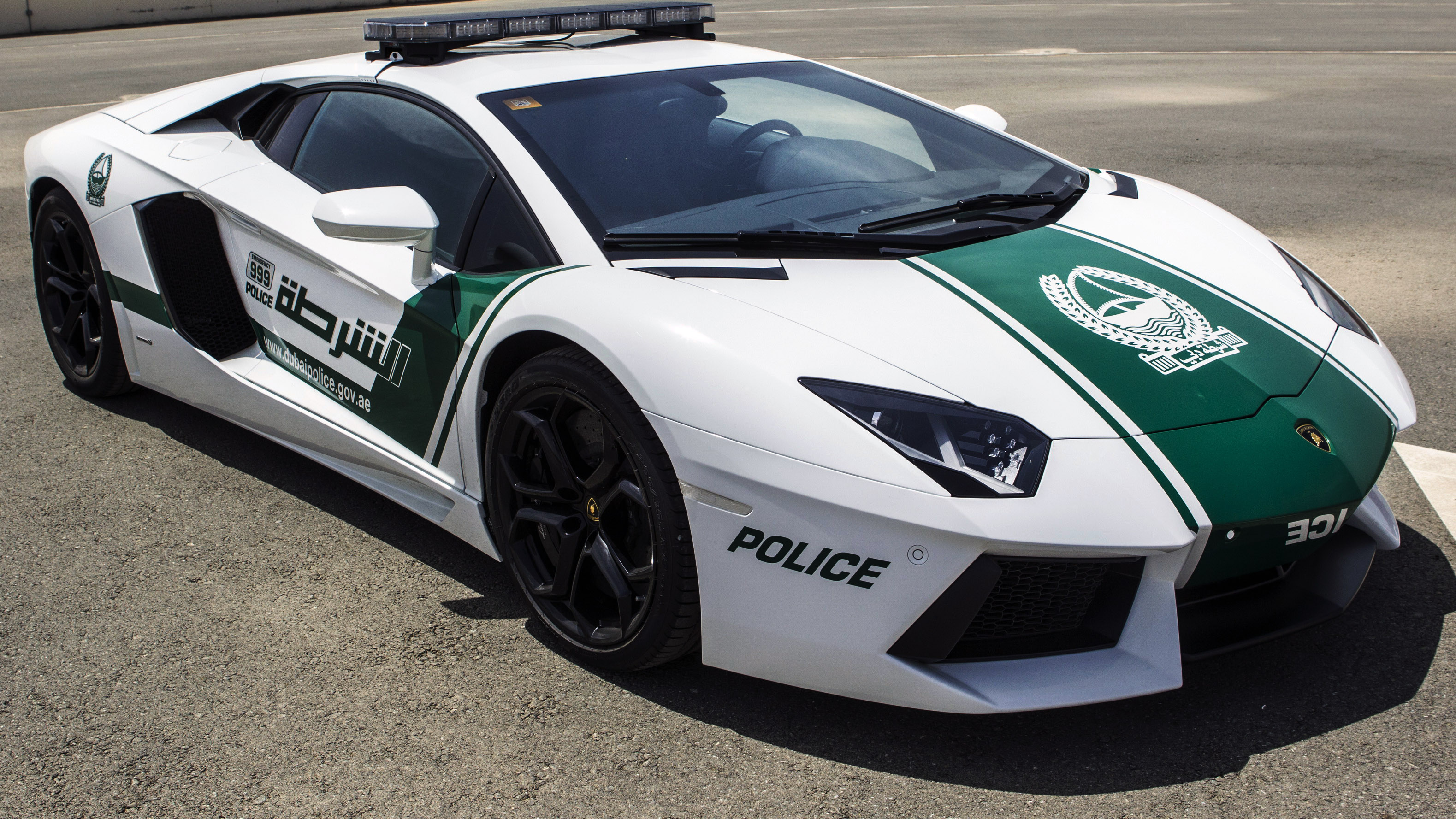 DUBAI, United Arab Emirates In a city of boundless bling, Dubai police also are in hot pursuit after adding a nearly $550,000 Lamborghini to its fleet.

The sports car, painted in green-and-white colors of the Dubai force, will not likely be roaring after law breakers. Instead, it will be mostly dispatched to tourist areas to show - in the words of deputy police director, Gen. Khamis Matter al-Muzaina - "how classy Dubai is."

According to the Telegraph, the Lamborghini Aventador has a maximum speed of 217 mph and accelerates from zero to 60 mph in 2.9 seconds.

Dubai seeks to show it has rebounded from its debt crisis with brash plans that include the world's largest Ferris wheel and a satellite city named after the city-state's ruler.

The police force unveiled the pricey addition to its squad car fleet via Twitter: